FARMINGTON, Mich. - A dramatic virtual call between Farmington's School Board would see the resignation of the district's superintendent, the board president, and the vice president amid what looks like apparent bad blood between members.

Additionally, another board member was censured by fellow members for conduct unbecoming of a member of the governing body, according to a press release sent from the district.

Big shakeup on Farmington’s School Board

Two board members and the superintendent of Farmington's school district resigned from their positions last night, amid a big shakeup in leadership on the board.

The leadership shuffle began when district Superintendent Dr. Robert Herrera's resignation was accepted via a resolution from the board. He had recently filed a complaint against board member Angie Smith for harassment, read the press release.

Herrera will serve in his role through the end of the first semester of the 2020-21 school year. He will fill in as a consulting role for the district through the second semester and be paid severance of $105,000 upon termination on June 30, 2021.

He filled in as superintendent back in 2019.

“While this is not how or the time that I wanted to leave the District, I felt it was necessary to do what was in the best interest of our entire school community,” stated Herrera. 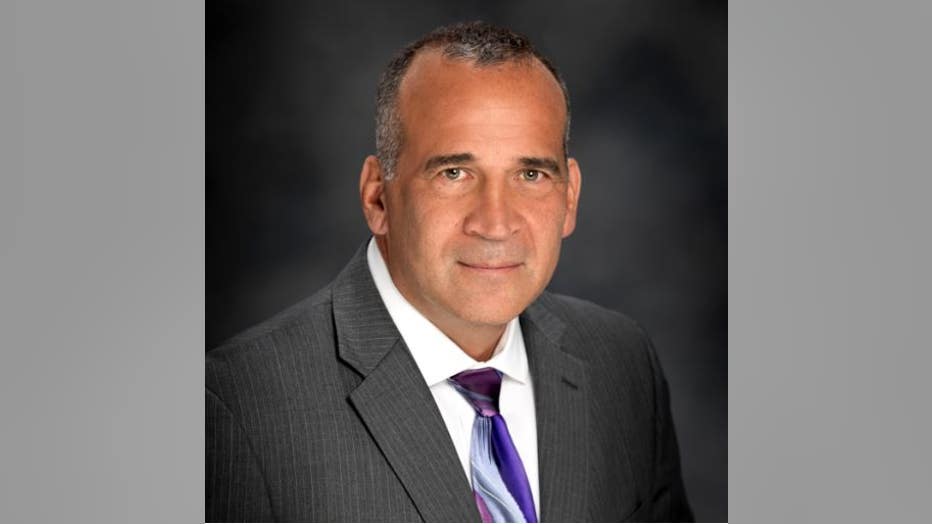 While the resignation invalidates Herrera's complaint, Smith, who serves as Board Secretary, was censured due to comments and posts she had made disrupting school district meetings and operations which interfered with the ability of the Superintendent to perform his duties.

After that, both Board President Pamela Green and Board Vice-President Terry Johnson resigned their positions, officially ending their roles in November.

The board of education will decide in the weeks to come how to best fill vacant positions on the board.