Jeffrey Morris was found guilty in the horrific murder of Susie Zhao who was bound, raped and set on fire, burned alive.

FOX 2 - A verdict was reached in the gruesome rape and murder of a professional poker player who was burned alive in Waterford.

On Friday the jury found convicted sex offender Jeffrey Morris guilty of killing Susie Zhao in 2020 and then dumping her in a secluded park. Morris, 60, faces life in prison when he's sentenced.

She had been bound with zip-ties, sexually assaulted and set on fire -- before she died.

Zhao, who was from Waterford Township, was a professional poker player and had been living in California.

Her body was found in a parking lot in White Lake in July by two men passing by the area in a car. Previous testimony by the deputy medical examiner revealed she had her hair burned off, her tongue had been burned, and soot was found in her airway, leading to the horrifying conclusion she was alive while being burned.

"It was extensively burned. I would estimate at least 90% of the body's surface area," Dr. Andrew Hanosh said in the preliminary hearing. 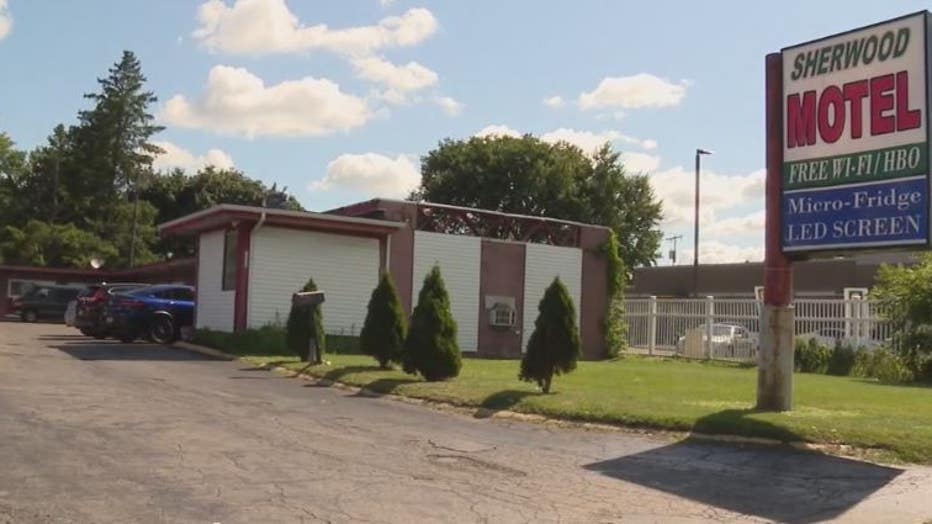 There was also extensive damage to the victim's genitals, Dr. Hanosh said, which was learned through court documents that revealed she had been bound with zip-ties and sexually assaulted before being set on fire.

"They were in contact with each other, both utilizing that cell site," agent George Rienerth said.

The victim and Morris also stayed at the Sherwood Motel in Waterford, both in room number 7, but not at the same time. Phone records, however, revealed more information about them both. 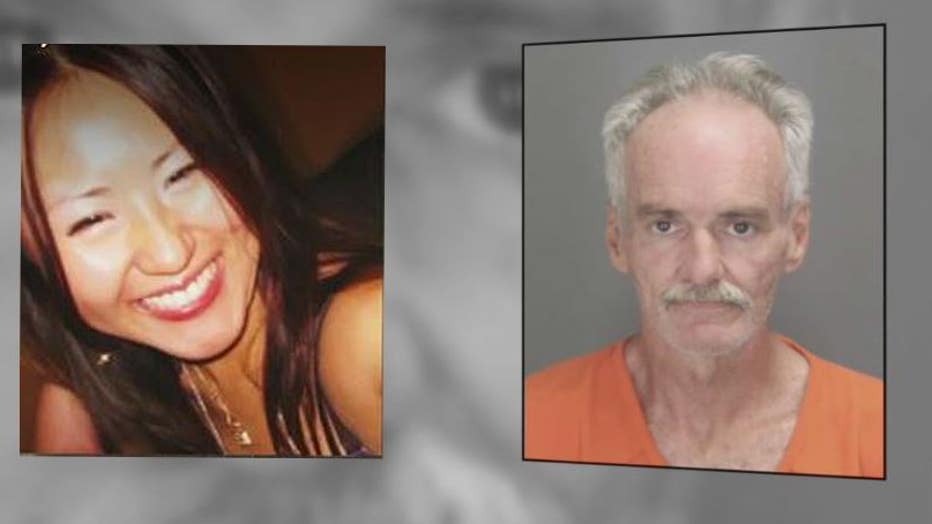