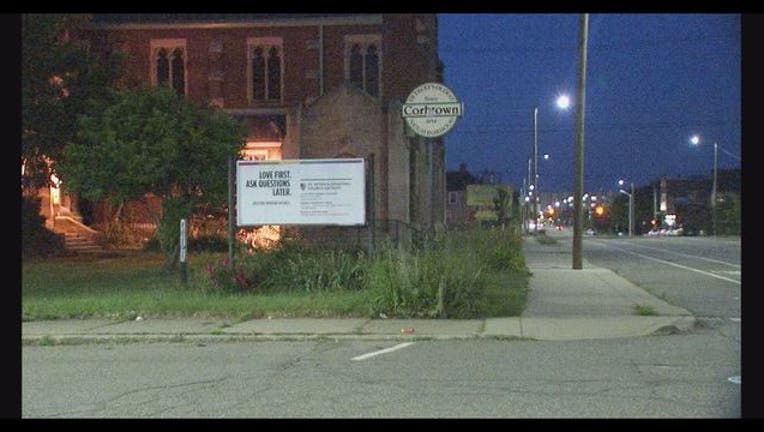 DETROIT (WJBK) - A murder suspect is in custody Wednesday after a deadly stabbing in Corktown.

The victim was found just after midnight, right in the area of Michigan and Trumbull.

He had several stab wounds to the chest.

A 58-year-old man is in custody for the crime.

Police believe the two got into an argument before the attack.

No word on the victim's identity, but FOX 2 has been told he was between 55 and 60 years old.