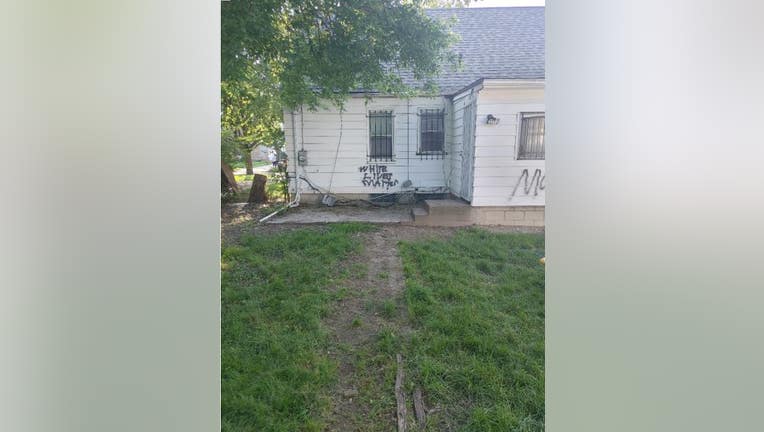 DETROIT - Police are investigating a man who allegedly called a Detroit resident a racial slur before spray-painting "white lives matter" on the back of his home this weekend.

The suspected vandalism happened around 11:45 p.m. in the area of Vaughan and Evergreen on Detroit's west side, according to a release from police.

Footage from the home's Ring surveillance camera caught the moment a man knocked on the victim's door Sunday evening, asking if the individual was inside. At multiple times during the footage, the suspect uses a racial slur while referring to the homeowner.

According to Detroit police, after the man knocked on the door he walked around to the backyard and proceeded to vandalize the back of the home. Footage shows he wrote "white lives matter." 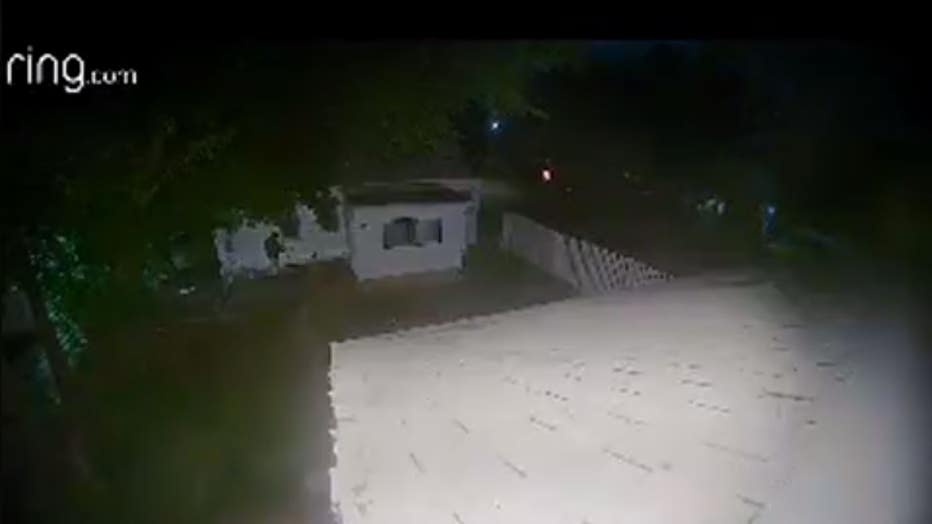 The suspect is described as a white male who was seen wearing a hoodie and sweatpants.

Police ask if anyone knows anything about the case, they're asked to call the Detroit Police Department's 6th precinct at (313) 596-5640.