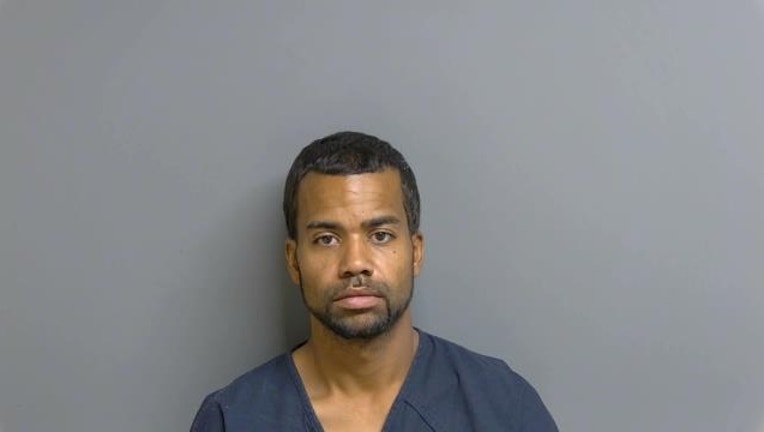 Jason Graves, 37, is facing life in prison after police said he carjacked an 80-year-old woman in Sterling Heights.

STERLING HEIGHTS, Mich. (FOX 2) - A 37-year-old man charged with carjacking an 80-year-old woman in Sterling Heights earlier this month has had his bond increased to $75,000 as he faces a life sentence for the carjacking crime.

Jason Graves was arrested on Nov. 12 after police said he assaulted the victim in the parking lot of the Walmart on Mound Road around 3 p.m.

According to police, Graves threw the woman to the ground and stole her red Jeep Grand Cherokee. The victim wasn't hurt and was treated at the scene.

Four hours later, police were checking the area of Van Dyke and 15 Mile Road and found the Jeep parked at the Super 8 Motel. When police tried to arrest the suspect, he drove away and an officer fired one shot at the car - and missed.

Investigators said Graves fled northbound and hit another car near 15 Mile and Van Dyke and was arrested there.

According to investigators, further information revealed that the suspect was previously arrested by the SHIP in September for unlawful driving away of an automobile and is currently on probation for that offense.

Graves was charged with carjacking, fleeing and eluding, felonious assault, and resisting and obstructing. All are felony charges and the carjacking charge would lead to a life sentence if convicted.

Graves is due in court on Wednesday for his next hearing.