Man charged with killing girlfriend with a hammer should not have been out of jail, says prosecutor

Eric Frye has had past drug convictions - and at least three convictions or incidents of domestic violence. The last one being October 21st and the victim was Amanda Harvey.

WARREN, Mich. (FOX 2) - More disturbing details are emerging about a Warren murder suspect in the death of his live-in girlfriend.

Eric Frye is in custody for the killing of his girlfriend of eight years, Amanda Harvey. Both 34.

On Thanksgiving Day Frye had some kind of argument with Amanda in their Warren home. Five days later, he called Warren police and told them he killed her with a hammer.

"We have a lot of evidence we gathered, including a hammer and some suspected drugs," said Warren Police Commissioner William Dwyer.

Dwyer says drugs were part of the argument.

Eric Frye has had past drug convictions - and at least three convictions or incidents of domestic violence. The last one being October 21st and the victim was Amanda Harvey.

"Quite frankly if he was not given a cash surety bond, we might not be talking about a homicide today," Dwyer said. "I would think with his background, with his criminal record with the assault on the victim, that he would've been given more than a personal bond."

But a visiting judge let him go just a few weeks before the murder with the hammer. 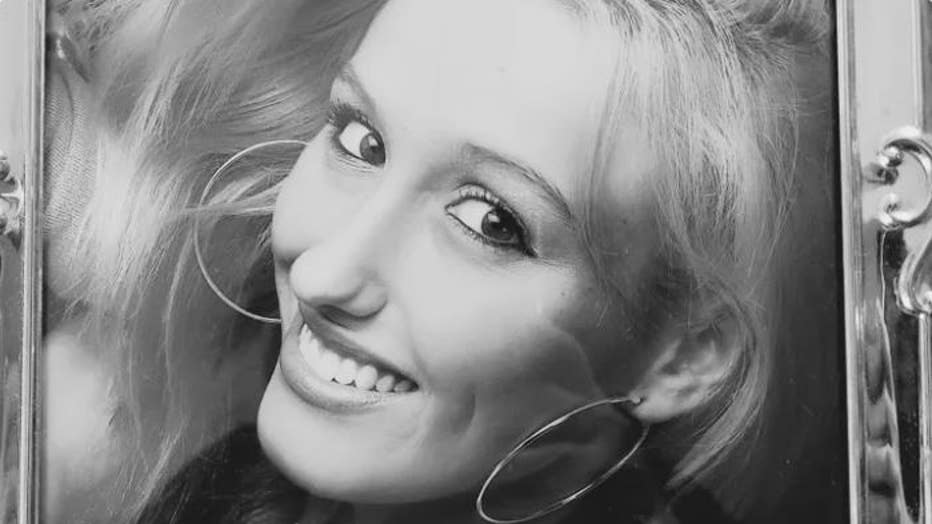 That judge ordered that there was to be no contact between the two.

"That order is not worth the paper it's written on when someone's a criminal," said Macomb County Prosecutor Pete Lucido.

FOX 2: "How can you blame the judge is when someone commits a murder?":

"The judge has full discretion when it relates to the bond," Lucido said. "He could've looked at the past history of domestic violence, the fact that the crime is right around the holidays, looked at the substance-abuse issue, and said enough.'This is the time I need to protect this woman from violence and going forward with protecting society.'"

TO DONATE: There is a GoFundMe page set up for Amanda Harvey's funeral. CLICK HERE. 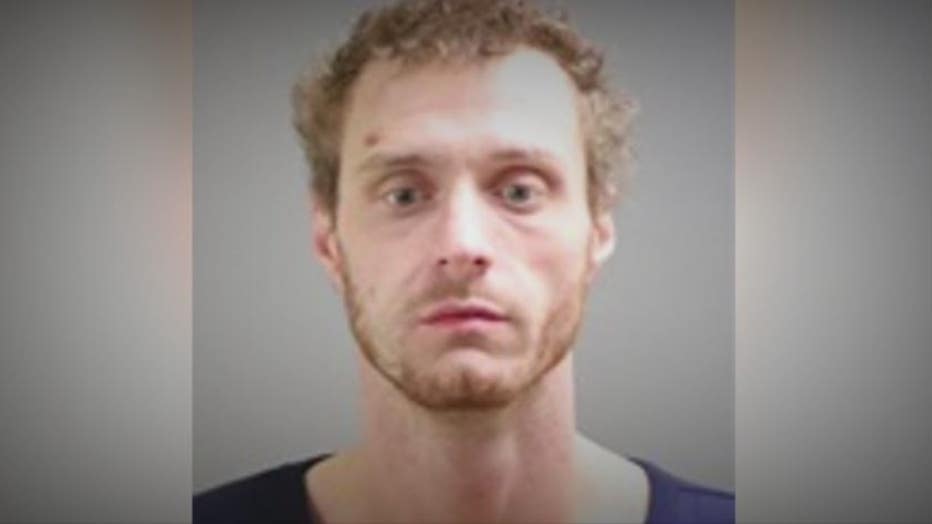