FOX 2 - Fadi Zeineh was already on probation and is now accused of murdering 17-year-old Dylan Stamper over a marijuana deal gone bad.

Dylan's dad, Kevin, was also shot and is in critical condition.

Fadi Zeineh was already on probation, and is now accused of murdering 17-year-old Dylan Stamper.

Judge: "Do you understand the bond conditions?"

Marzban testified what happened last Wednesday when Zeineh went to the Stampers' South Lyon home to buy marijuana from Dylan.

When Zeineh came out,  it was allegedly with a handgun, pointed at Dylan, his girlfriend, and Kevin Stamper.

"Dylan and Kevin attempted to intervene and began to struggle with Fadi, for the handgun," the detective testified. "Fadi fired two rounds striking Kevin and a third round, striking Dylan." 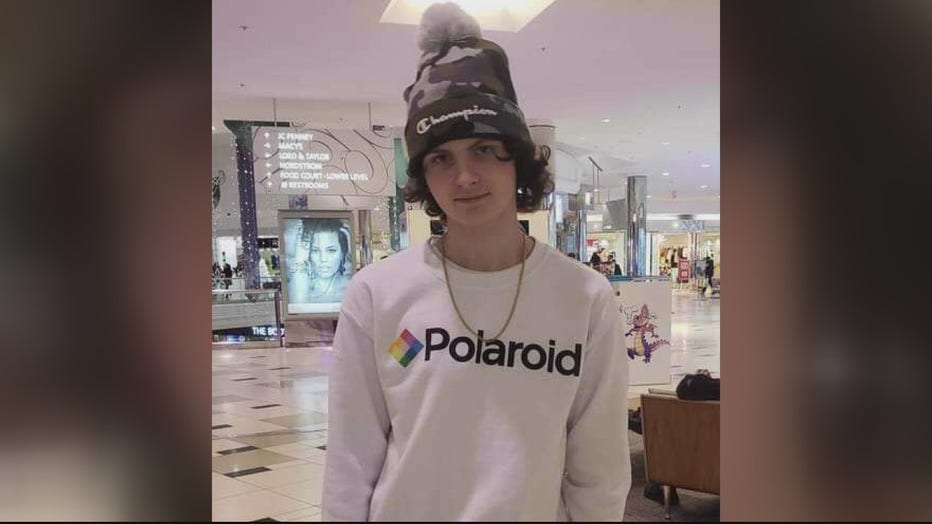 The neighbor's security camera apparently shows Zeineh jumping into the passenger seat of a waiting vehicle and fleeing.

Paramedics worked to revive Dylan but he died at the scene.

Bond was denied given the nature of the allegations. The teen with a troubled past - will be back in court later this month.