FOX 2 - The video of Shawn Kubic allegedly being sucker-punched - by Hatum Akrawi is difficult to watch. Kubic would eventually die after this very violent act.

The video of Shawn Kubic allegedly being sucker-punched by Hatum Akrawi is difficult to watch. Kubic would eventually die after this very violent act.

"Why. My question to him is why he didn't deserve this," said Kathleen Zelmanski, Kubic's mom.

Kubic's family experienced another unexpected and devastating blow. The second-degree murder charge against Akrawi was dropped, leaving him to be tried on a manslaughter charge.

"Eye for an eye, I believe," said Zelmanski. "That's where I'm at. If that can't happen, he should be put in prison his entire life. (So he can) never to do this to someone else again."

That's why Kubick's family protested outside of the courthouse where Judge Mark Fratarcangeli made the decision.

"For somebody to take his life like that, it's just a tragedy," Zelmanski. "It is more than a tragedy, it is a sin, it is repulsive. It is everything evil." 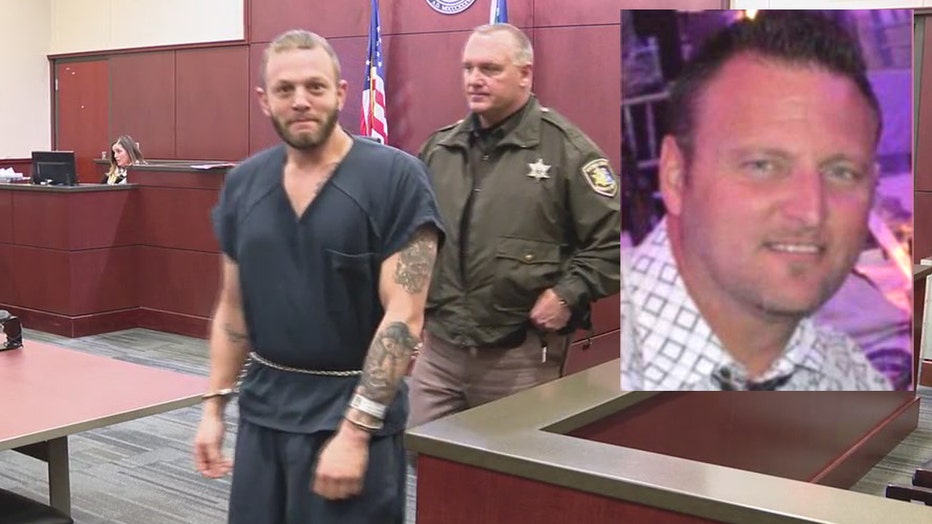 Kubic's mom is also taking aim at the judge for the decision. A push to recall the judge could be in the cards for a mom who wants justice, which to her is a tougher charge.

"I am not taking it lying down," she said. "The judge has got to change it."

FOX 2 checked with Judge Fratarcangeli's court which tells us he can't comment on an open case. The Macomb County Prosecutors Office told FOX 2 that seeking an appeal of the judge's decision is not off the table, but a decision on their end can not be made until they have a copy of the transcript and the judge's ruling.

In the meantime, this family isn't giving up hope. They will keep fighting for a man they loved so much. 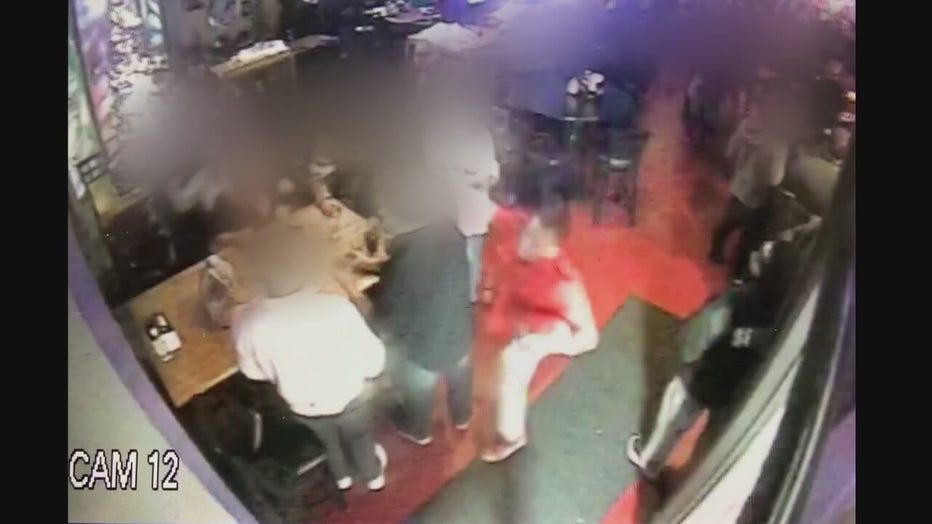 "He was a just such a loving and caring individual that anyone who met him fell in love with him," Zelmanski said. "That's how he was."