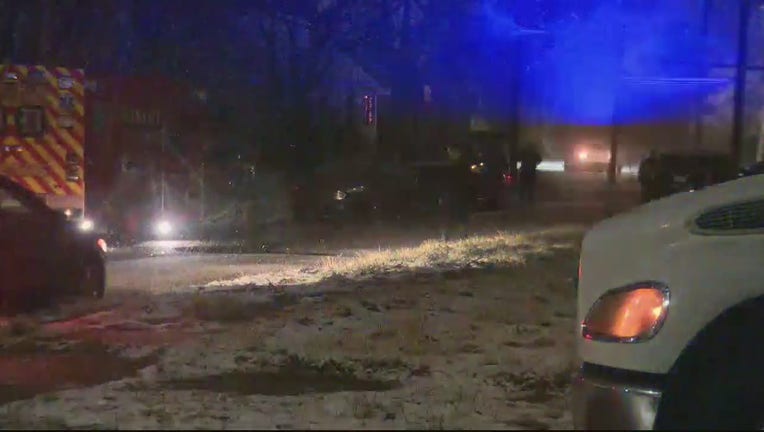 DETROIT (FOX 2) - A man is in custody after a standoff with police Monday night at a home on Detroit's east side.

Police say the suspect surrendered after about a 2-hour standoff after a shooting in the 13300 block of Loretto, which is near Houston Whittier and Dickerson.

Police say the suspect shot his ex-girlfriend's new boyfriend after an argument.

The 39-year-old victim is being treated at the hospital with non-life-threatening injuries. He was shot in the thigh.