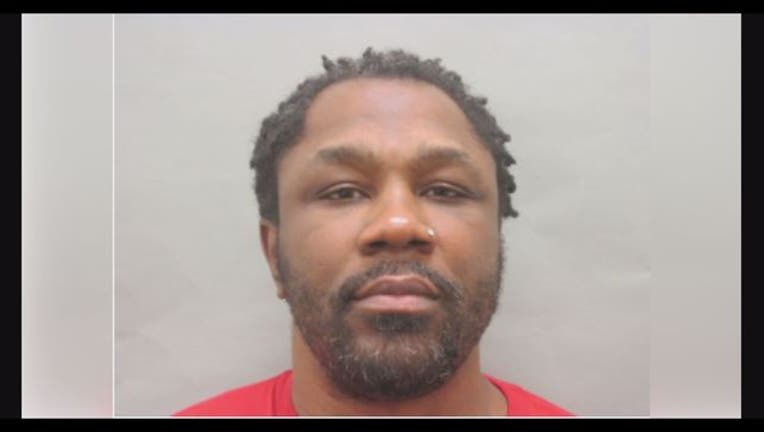 (WJBK) - U.S. Marshalls have arrested a suspect on the run for several months following the bust of a human trafficking ring in Detroit.

Harold Nero was taken into custody Tuesday in Detroit, charged in connection to the Victory Inn Motel prostitution ring.

Prosecutors say Nero and other men were selling drugs and pimping women out of the motel.

Officers from Dearborn and Detroit departments were involved in the raid, as well as agents from Homeland Security.

Nearly 150 investigators from about 20 agencies helped execute the warrants as part of the ongoing investigation by ICE and Homeland Security.

The motel has since been shut down.

Darrick Bell is the alleged ring-leader of the group.

He is still on the run, and considered armed and dangerous.

The Victory Inn Motel is located on Michigan Avenue, which is right at the Detroit-Dearborn border.