MONROE, Mich. (FOX 2) - The suspect at the center of a police shooting in Monroe on Tuesday has been identified. Two police officers were shot in the leg during a shootout with the suspect, who was also hit several times.

Michigan State Police say the suspect is 40-year-old Simba Lion, and that he is still hospitalized in critical condition in Toledo. 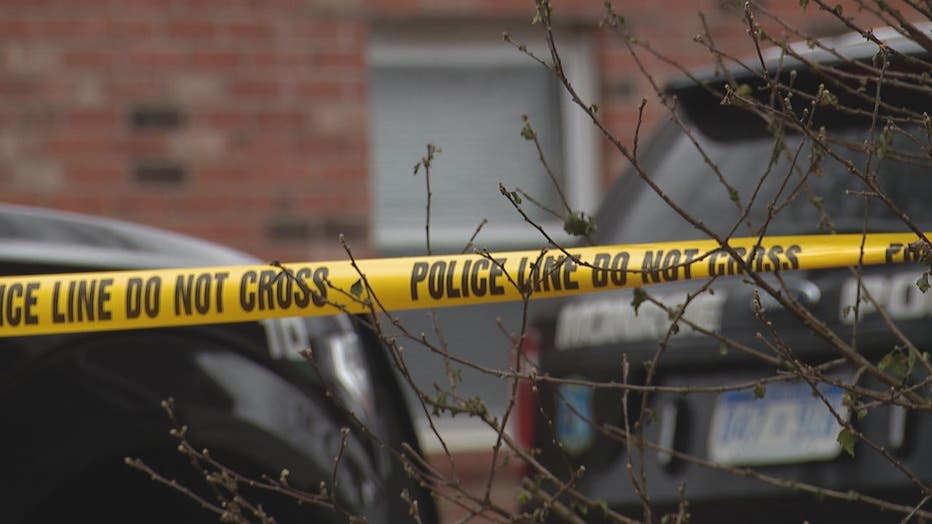 The shooting happened in the morning at an apartment building on Washington Street.

Police were called to the building for a disturbance complaint between a maintenance man and a tenant. The two got in an argument that turned physical and the maintenance man saw the tenant had a gun. At least one of them called 911 and officers responded.

It's not completely clear what happened next but both Michigan State Police and Monroe police say the suspect fired shots first at the officers, striking two officers each in the leg. Monroe police returned fire and also hit the suspect.

All three were rushed to the hospital. The officers are expected to be okay and at least one of them has already been released from the hospital.

MSP isn't releasing the names of the officers and says the investigation is ongoing.