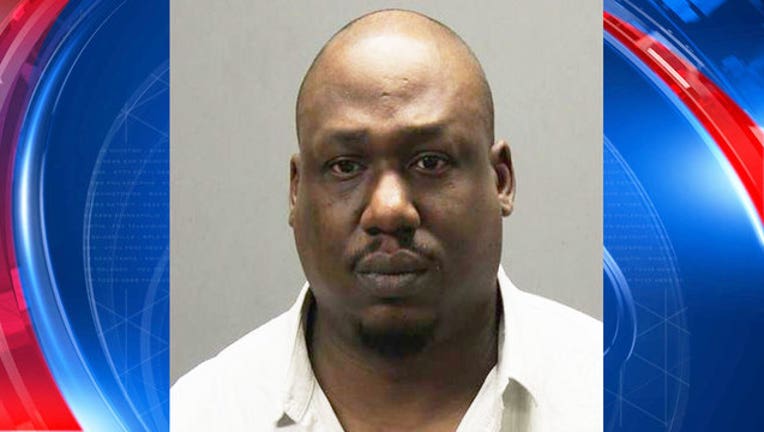 (WJBK) - Authorities in Wayne County have charged a man they say is responsible for a murder at a business in Taylor last week.

Vernest Griffin, 45, has been charged in connection with the fatal shooting of Keith Kitchen, 60, of Garden City. Griffin has been charged with first-degree murder, carjacking, armed robbery and felony firearm. It's not known yet when Griffin will be arraigned.

On Monday, Griffin was arraigned on charges in Oakland County from his hospital bed. He's facing a murder charge there in connection with another shooting death at a workplace.

Griffin allegedly used an AK 47 and had 30 round magazines in the murders. He was packing even more ammo when he allegedly killed two people and took cops across two counties.

The first fatal workplace shooting happened at a business in Taylor around 10:30 a.m., according to police there. The suspect walked into BSD Trucking with a semiautomatic weapon and started shooting. One man was struck and killed.

Taylor Police then say the suspect held his gun to a truck driver's head, stole the semi and drove off.

The second fatal shooting happened at a business in Pontiac just about an hour later.

Oakland County Sheriff Michael Bouchard says one person was shot and killed at Aluminum Stamping Inc. The victim has been identified as 58-year-old Eriberto Perez.

Just a few minutes later, the suspect got in an accident at Frembes and Dixie. Bouchard says the suspect got out of the semi and shots were fired with officers. The suspect was hit by gunfire and taken to the hospital in police custody.

He had threatened his coworkers with a gun and he was out on bond for assault with a dangerous weapon and other gun charges.