"Yeah, it looks like there's some people trying to get into people's houses in their backyard."

That was the call Troy Police received earlier this February. Law enforcement believe a hooded man broke into two houses and attempted to break into a third in an upscale neighborhood off of Long Lake, east of John R.

The incidents occurred around or on Sunday, Feb. 23.

The Troy Police Department is trying to get the word out about a man who broke into two homes earlier in February and tried to break into a third. He stole more than 10,000 dollars worth of items.

The unknown suspect made off with $10,000 worth of jewelry and other valuables, about $5,000 from each home.

The suspect got into the house by prying open the sliding glass doors.

"This individual was wearing a hood, but he actually took the cameras from one of the houses. Ring, doorbell, and some other interior surveillance cameras," said Lehman.

"He didn't get all of them. We were still able to get pictures and some footage," she added.

Police are looking at the footage, however, they are also looking for help from the public. 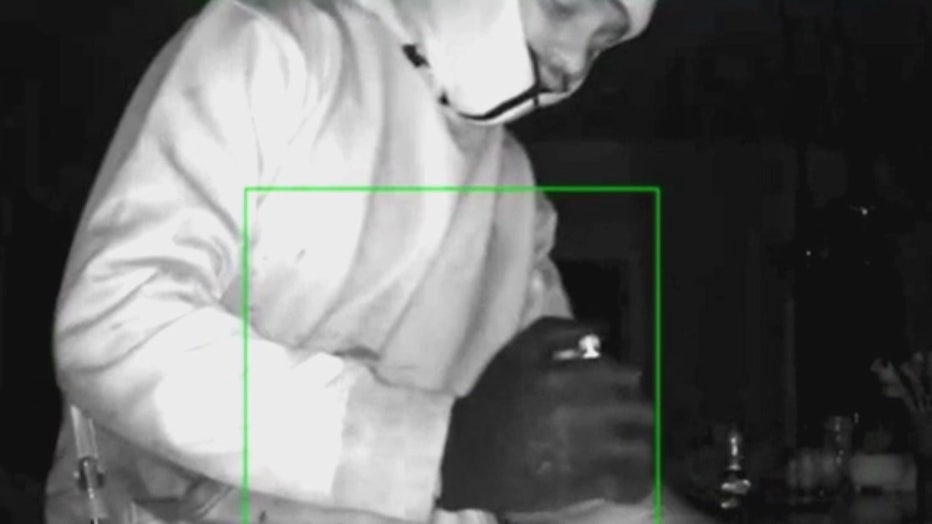 "We have a lot of pieces of evidence. We intend to find this person quickly. Want to get the word out to as many people as possible, 'if you know this person, call us.' The sooner we find him, the less likely he's able to do this again in someone else's home," said Lehman.

If you know anything, Troy PD ask you contact them.