FOX 2 - The suspect at the center of a police shootout in Monroe that left two officers injured, died Monday.

The alleged shooter, 40-year-old Simba Lion, died. On Nov. 19, police say he shot and wounded two officers each in the leg. Monroe police returned fire and shot him "more than once," the chief said. 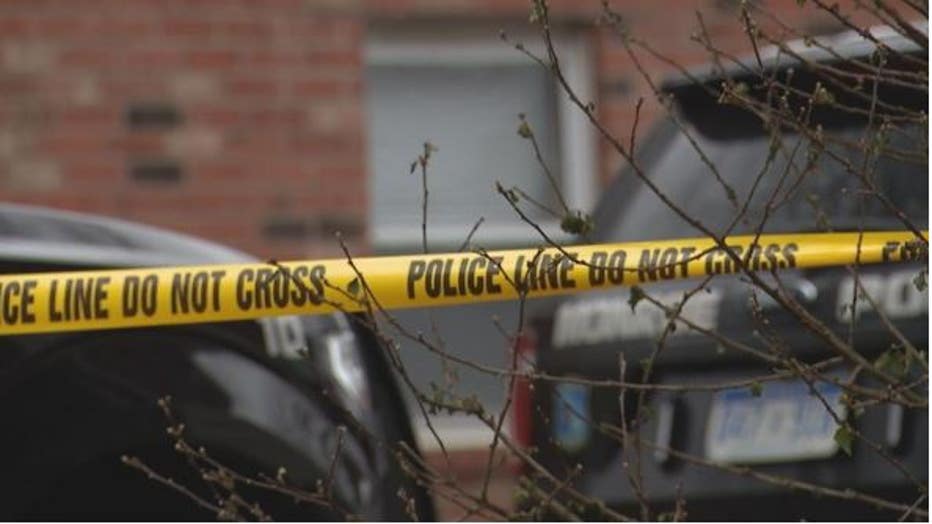 Lion had been hospitalized in critical condition in Toledo.

The shooting happened in the morning at an apartment building on Washington Street.  Police were called to the building for a disturbance complaint between a maintenance man and a tenant.

Police say a struggle ensued between them but Michigan State Police, who has taken over the investigation, said the tenant retreated to his apartment. But at some point, both authorities say the suspect fired at the officers first, hitting them.

The officers were expected to be okay.