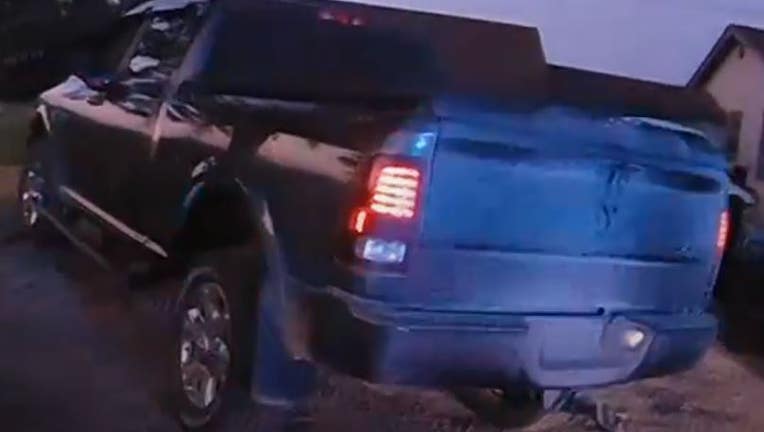 MONROE COUNTY, Mich. (FOX 2) - Monroe County Sheriff deputies are looking for a man behind several crimes over the past four weeks, including the thefts of multiple snowmobiles and trailers in Dundee Township.

Police believe they encountered the man during a traffic stop this weekend when they pulled over a pickup truck with an invalid license plate.

During the stop, the individual provided false information before fleeing officers.

Sheriff Troy Goodnough is asking the public to be on the lookout for a white man that was spotted during the traffic stop. An image of the suspect was sent along with a press release from police asking for help searching for him. 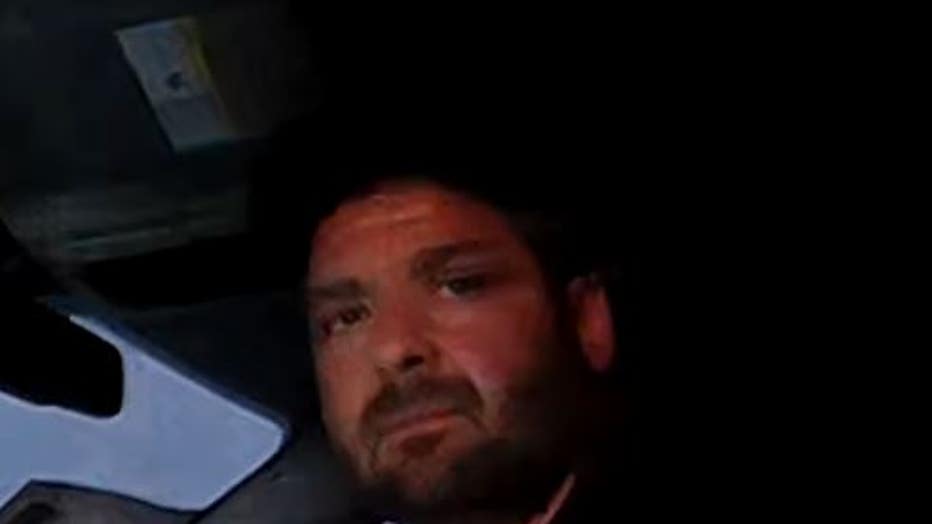 The man was stopped while driving a newer model Dodge Ram 2500 in the area of M-50 and US-23. Police first pulled over the truck after observing an improper plate of 032455 attached to the rear bumper.

Police said he was last seen driving at a high rate of speed along SB Petersburg Road, near Brewer Road in Dundee Township which was around 6:30 a.m. on Aug. 28.

The driver is described as a middle-aged male with dark hair and a full beard. He was last seen wearing a dark colored baseball style hat and a dark t-shirt.