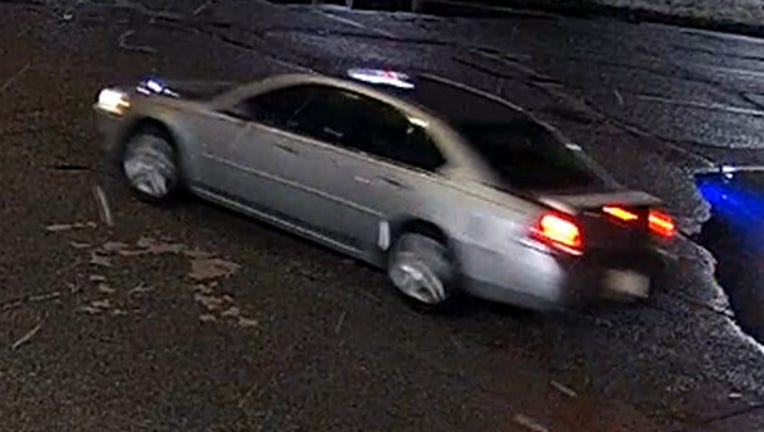 Detroit police are searching for a suspect connected to an Armed Robbery and Sexual Assault that took place on Monday, November 30th at a dollar store.

According to police, the suspect entered the dollar store approximately at 8:30 p.m. in the 20400 block of Van Dyke and acted as if he would make a purchase. He then showed a weapon and forced two female employees, ages 43 and 56, in the back and asked for money from the register.

Police said once he received the money, the suspect then sexually assaulted the women. The victims were able to get away, and the suspect fled on foot.

The suspect is described as a Black male between 5'5" -5-9". He was wearing a blue top, blue polo zip-up hoodie, blue khaki pants, and white shoes.

His vehicle is described as a Silver 2006-2013 Chevrolet Impala, with tinted windows, a rear spoiler, and pinstripes on the driver's side.

If anyone has information about this crime, please call the Detroit Police Department's Sex Crimes Unit at 313-596-1950 or Crimes Stoppers at 1-800-Speak Up.