DETROIT (FOX 2) - Detroit police are asking for the public's help identifying the gunman responsible for a fatal gas station shooting on Saturday, Nov. 19.

A 40-year-old man was shot and killed inside a truck at a Shell gas station in the 20500 block of Greenfield, near Eight Mile.

Project Green Light video shows the suspect get out of a newer model black Nissan Maxima or Altima with tinted windows and no license plate at 7:37 p.m.

The suspect walks over to the victim’s vehicle and entered it, firing several shots. He then got out of the victim’s truck and fled in the Nissan southbound on Greenfield toward the John C. Lodge Service Drive. 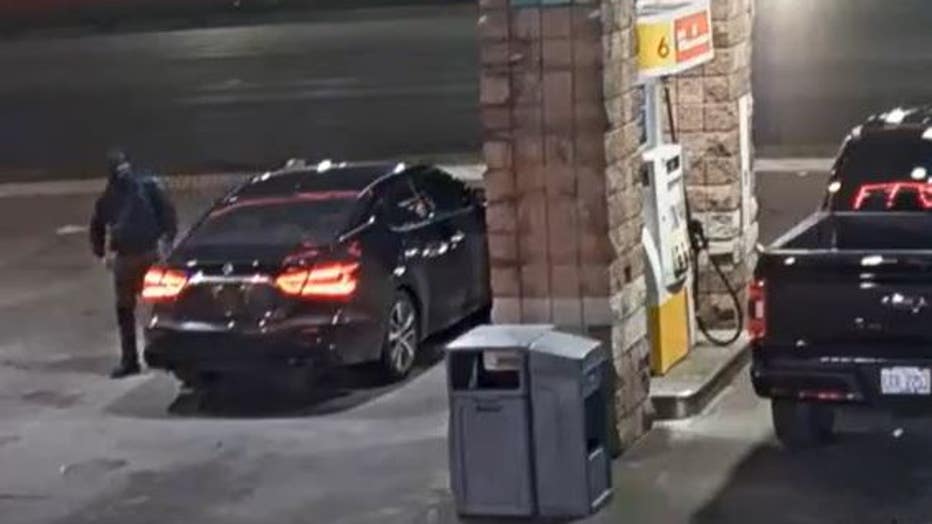 The suspect is described to be a male who’s approximately 25 years old, 5 feet, 5 inches, and wearing all black with a blue backpack.

If anyone knows who the suspect is, or has information, call the Detroit Police Department’s Homicide investigators at 313-596-2260 or Crime Stoppers at 1-800-SPEAK-UP. 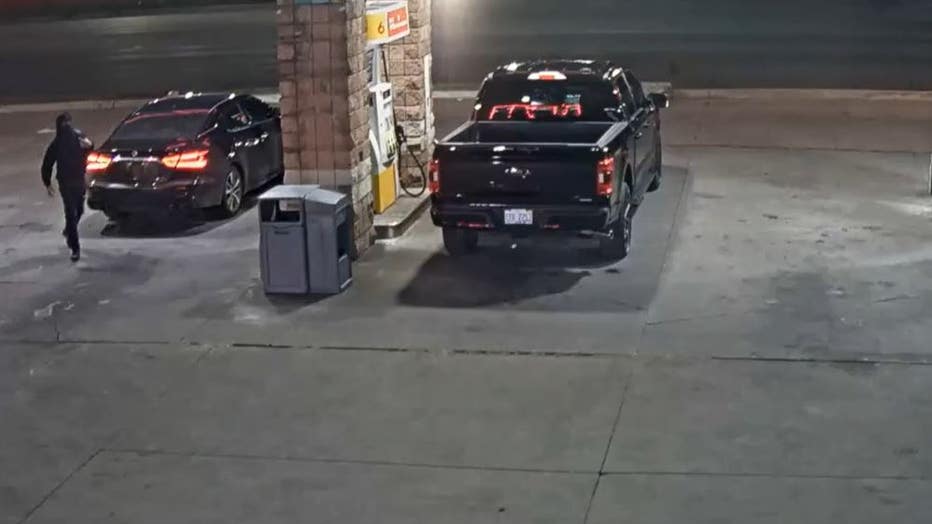