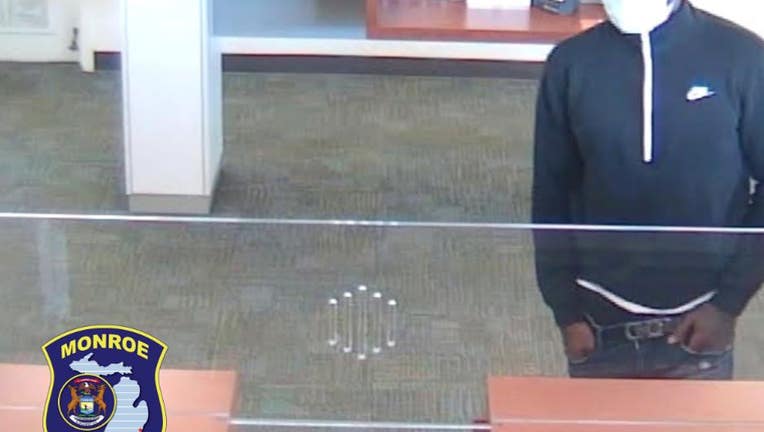 MONROE, Mich. (FOX 2) - The Monroe County Sheriff's Office announced two suspects were arrested in Ohio after committing their 15th bank robbery in a matter of days and leading police on a 50-mile high-speed chase in Ohio.

Investigators with the sheriff's office, Monroe City Police Department and agents with the FBI coordinated and learned that there were several other bank robberies with similar methods in Monroe County as well as robberies in New York, Pennsylvania, and Indiana.

After a week of investigating, authorities were able to pinpoint a possible area where they believed the next bank robbery would occur. On June 6, law enforcement said the two bank robbery suspects hit a location in Guernsey County, in eastern Ohio.

That robbery was their 15th such crime, officials said, and the two suspects led a 50-mile high-speed chase through multiple cities.

The suspects are from the Cleveland area and are all being held in the Guernsey County Jail. Their names have not been released.

The Monroe County Sheriff released photos of suspects who were arrested in a string of 15 bank robberies across four states.