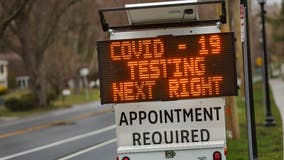 81 people attended a “sweet 16” birthday event at a venue in Long Island resulting in 37 COVID-19 infections forcing nearly 300 to quarantine. 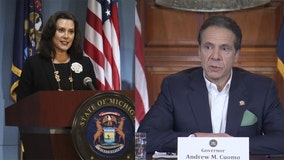 A passenger in a car that drove through a group of Black Lives Matter protesters in New York's Times Square on Thursday says police have interviewed all six people who were in the car and are continuing to investigate the incident. 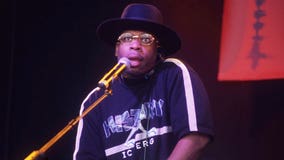 Authorities in New York have announced the indictment of two men in the murder of Run-DMC star Jam Master Jay nearly 20 years ago. 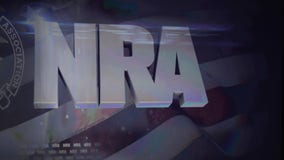 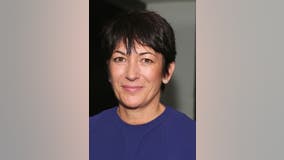 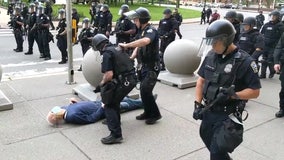 All 57 officers of the Buffalo Police Emergency Response team resigned Friday afternoon in support of two police officers who were suspended without pay after shoving a 75-year-old man to the ground during a protest. 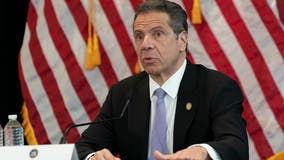 New York leads the nation in the number of coronavirus deaths in nursing homes, and Gov. Andrew Cuomo is coming under increasing criticism for his handling of the crisis. 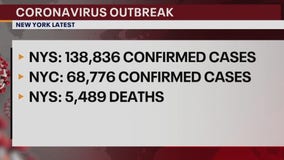 In a sobering assessment of the coronavirus outbreak in New York, Gov. Andrew Cuomo said that a record 731 coronavirus deaths were reported in the past 24 hours in the state. 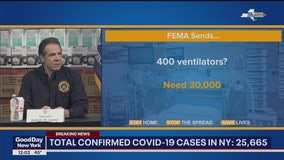 In announcing that the number of positive coronavirus cases in the state has jumped to 25,665, Gov. Andrew Cuomo warned the rest of the country that the virus is headed their way. 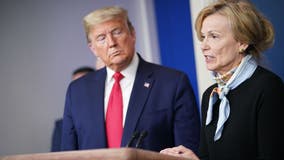 The White House Coronavirus Task Force about the developments on Tuesday. 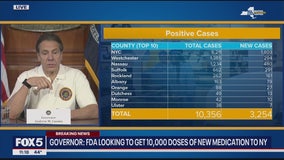 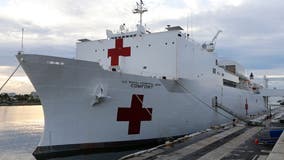 President Trump is going to deploy a Navy hospital ship for New York to use to treat coronavirus victims. 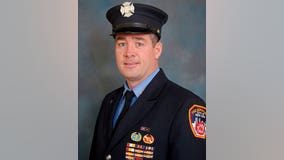 A retired FDNY firefighter who helped recover his brother's body at Ground Zero after the 9/11 attacks has died of cancer. 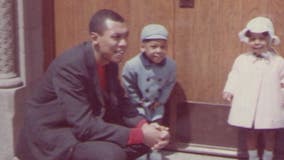 The corner of Jefferson Avenue and Claver Place in Brooklyn is now known as FBI Special Agent Edwin R. Woodriffe Way.  This high honor was bestowed upon Woody's father, who was the first black FBI agent to be killed in the line of duty. 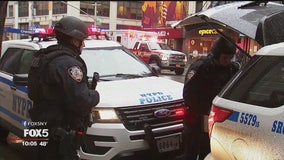 The mayor of New York City has ordered the NYPD to take immediate steps to protect key locations across the city after a U.S. airstrike killed Iran's top general. 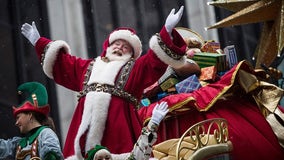 A Brooklyn teacher got the boot from the classroom for telling his first-grade class that Santa Clause isn't real. 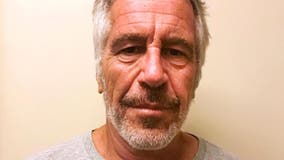 Two correctional officers responsible for guarding Jeffrey Epstein the night he killed himself were charged Tuesday with falsifying prison records. 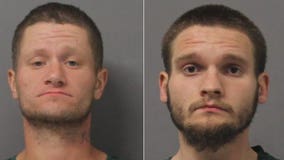 Two brothers are facing murder charges and are accused of leaving their grandmother to die in a house fire, instead choosing to save their meth-making equipment. 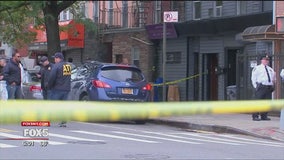 Four people are dead and three others wounded after a mass shooting inside a illegal gambling club in Brooklyn early Saturday morning, according to the NYPD.