DETROIT (FOX 2) - Police are looking for three suspects after three people were hurt in a shooting over the weekend on Detroit's west side.

The shooting happened around midnight on Sunday, Jan. 26 in the 18600 block of Grand River during a boxing match. 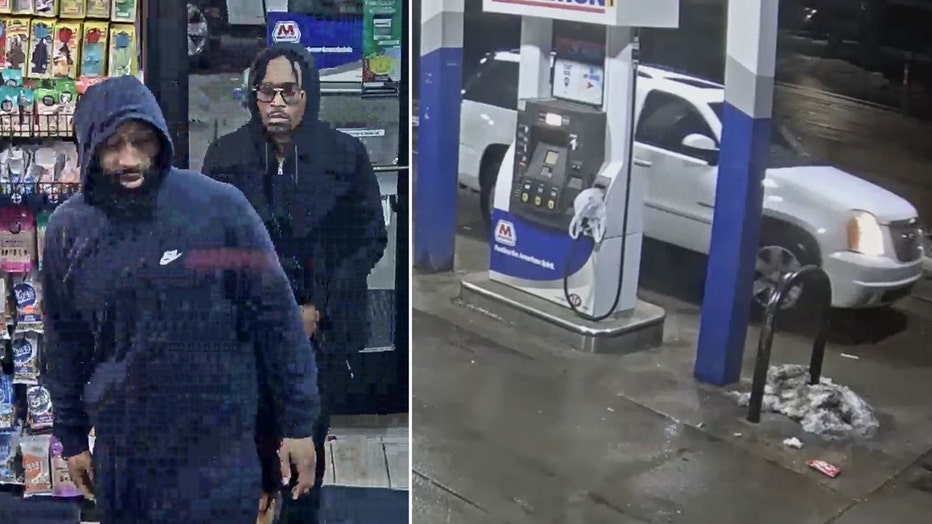 Police say a 17-year-old female, and a 19-year-old and 48-year-old man were hurt in the shooting. They were all taken to the hospital and are expected to recover from their injuries.

Police say the suspects fired off the shots after an argument, and then drove off in a white Chevy Tahoe.

Police have images of the vehicle and two of the three suspects from surveillance video.

If anyone recognizes the suspects or has information about the shooting, they are asked to contact Detroit Police Department's Eighth Precinct by calling 313-596-5840 or call Crime Stoppers at 1-800-SPEAK-UP. You will remain anonymous.