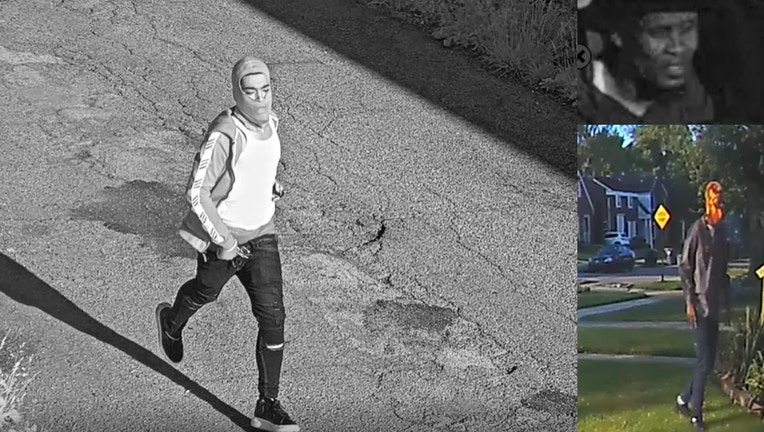 DETROIT (FOX 2) - Detroit police are looking for three suspects after a shootout stemming from an attempt vehicle theft.

Police said an off-duty Wayne County Sheriff's deputy backed his 2019 Dodge Ram into his driveway in the 10600 block of Balfour just after 7:15 a.m. June 3. He brought packages into the house, and left the truck running.

One of the suspects got into the truck and tried to flee while another suspect ran west down the street. When the victim ran after the thieves, the suspect running started shooting. The victim and suspect exchanged shots, but no one was hit.

A third victim who was parked down the street in a Chevy Impala fled the scene.

Both the truck and the Impala were found. Police are still looking for the three suspects.