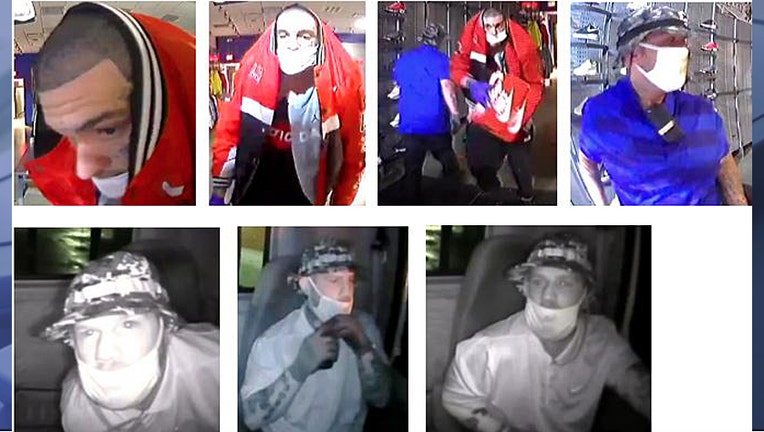 DETROIT (FOX 2) - Detroit police are looking for smash-and-grab suspects connected to a rash of crimes on the southwest side.

DPD released security video photos of suspects involved in using a stolen semi-truck to crash into the wall of a Dollar Tree on Vernor. This led to $12,000 of items stolen in the Oct. 4 caper.

Police suspected the break-in was meant for a Foot Locker, but the suspects crashed through the wrong store wall.

The snatch and grab attempt happened in the 1600 block of Vernor, at a strip mall between Military and Dragoon Street. 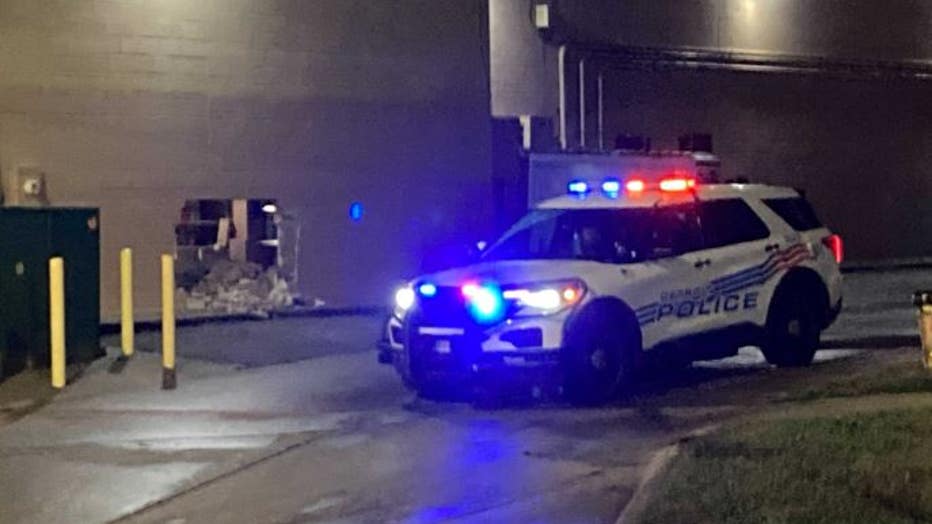