FOX 2 - A fake tattoo artist is ripping people off on social media as customers pay a deposit on the Cash App and get sent to a bogus home in Oak Park.

Tamara Compton has been getting a lot of unwanted visitors at her home lately. For the past couple months, a steady stream of complete strangers has been showing up on her front porch waiting for tattoos.

A fake tattoo artist is ripping people off on social media as customers pay on a money app and get sent to a bogus home in Oak Park.

But she’s no artist. The young adults going to her house are victims of an apparent scam.

"They know they’re coming to a house to get a tattoo from this guy named Jay," Compton said. "But they don’t have a phone number for him or anything. They are just talking to him via direct message."

The victims told Tamara how it works. The would-be clients reach out to a guy named Jay on Instagram using the name "tattsbyjaydaboss." Then he charges about $30 on the Cash App to book an appointment.

They send the money, Jay then sends them to Compton’s house in Oak Park - whom he does not know - but Jay the supposed tattoo artist never shows up. 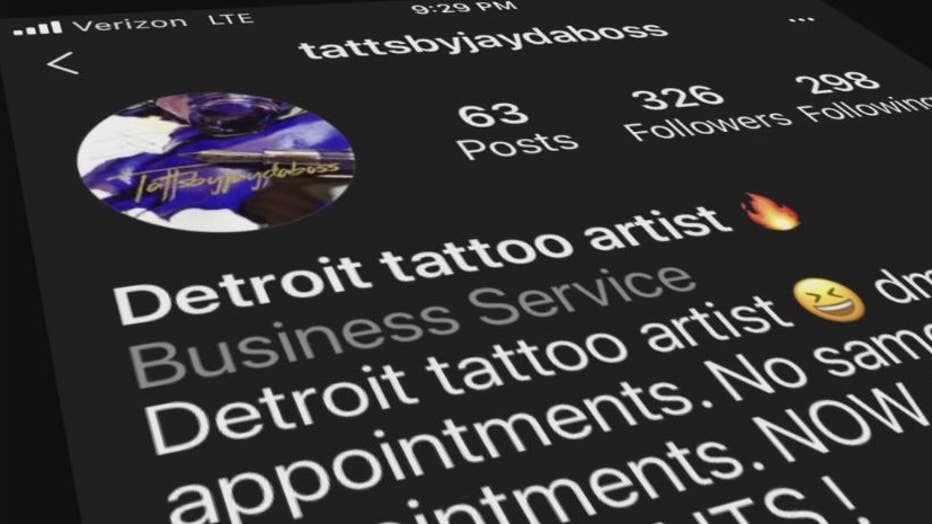 Tamara then has to break the bad news and the victims are left stunned.

"Their mouths drop, they are like, in total disbelief, and I’m like, 'Sorry you’ve been scammed,'" she said.

And it’s not just her.

Virgil Smith owns the Gallery Tattoo Shop on Detroit’s west side and says people have been showing up there, saying an artist named Jasmine took their deposit money for some ink.

But there’s one problem: "We've never heard of them," said Smith. "We don’t even know who they’re talking about.

"We’re both looking like deer in the headlights. And then it started happening a second time, a third time. I’m like, 'Ok, we've got a problem.' I am glad this is getting out, get the word out. be careful. It’s not just tattoos, however, you’re spending your money, go check and see where you’re spending your money. Confirm it, verify it, be careful." 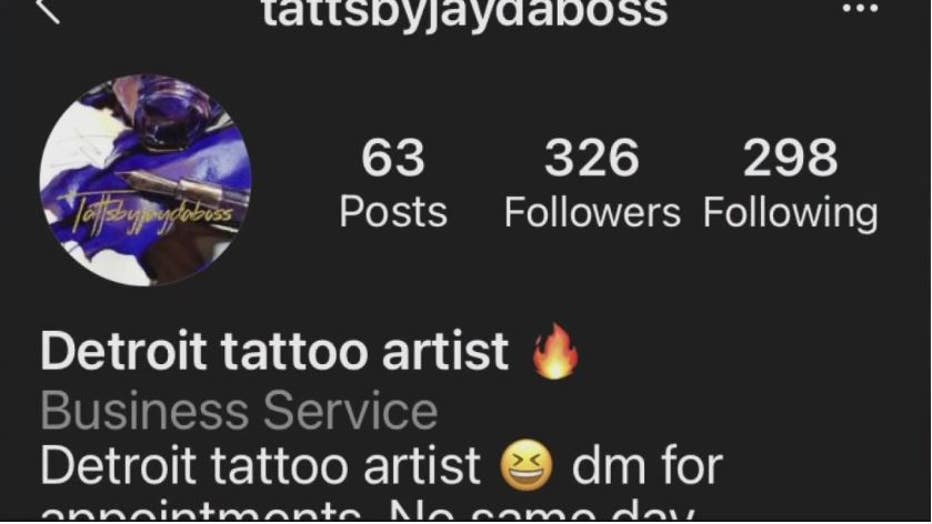 Compton said she spoke to Oak Park police and they said there is not much they can do because she was not a victim of a crime.

If you did get victimized and go to her house, Oak Park police want to hear from you.