Teen boxing star Hadi Almashhadi’s home away from home is at the Hype Athletics rec center in Dearborn Heights.

DEARBORN HEIGHTS, Mich. (FOX 2) - A young man from Taylor hopes to continue his reign as a national boxing champion. He's just 14, and preparing for another bout in the ring.

"He hits you, and you look at him like 'Yo, did he just do that?'" said trainer Husam Almashhadi.

Teen boxing star Hadi Almashhadi’s home away from home is at the Hype Athletics rec center in Dearborn Heights.

Hadi has been throwing punches in the ring since the age of 9 years old.

"I knew it was my sport as soon as I started doing it," said Hadi Almashhadi. "After my first couple of fights," I knew I wanted to do it."

With his dad and uncle always in his corner, he is ascending in the boxing world fast.

"Hadi is ranked number 1 in the country in his weight division, he is 14 years old," said Hamed Almashhadi, Hadi's father and trainer for Dark Side Boxing.

"He handles it like me, he likes the pressure," said Husam.

"When family is in my corner, it’s all different for me," Hadi said. 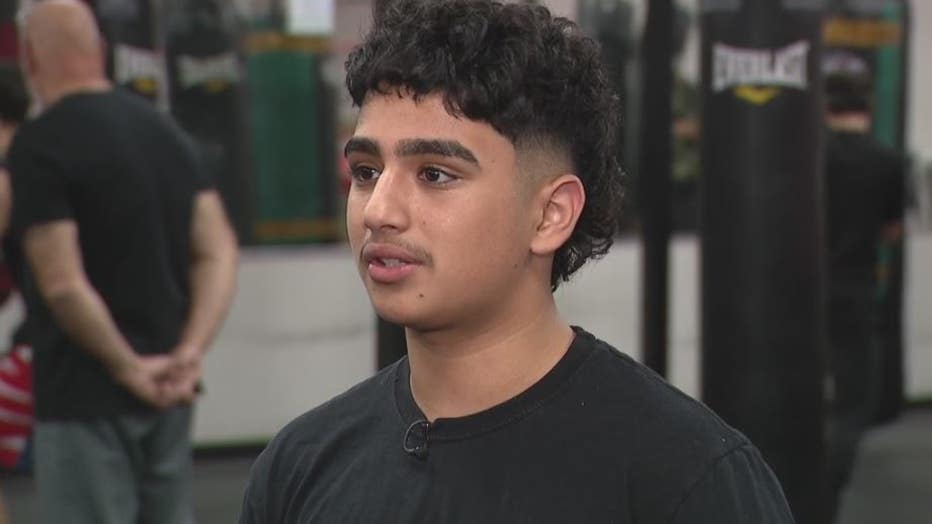 Now at 14 and 170 pounds, he has 20 fights under his belt, two Junior Olympic crowns, and six national titles.

"You push yourself and get up and do what you got to do," he said.

"We’re shooting for the stars as high as we can go." his dad said.

His father says not only do the skills work in the ring, but the discipline carries over to the classroom.

And Hadi’s proven he's not afraid of a little hard work.

On December 3rd, Hadi and his family will be traveling to Lubbock, Texas, in search of his seventh national title.

"I really want to be a world champion and become the best out of everyone, and I want to hold all those belts," he said. 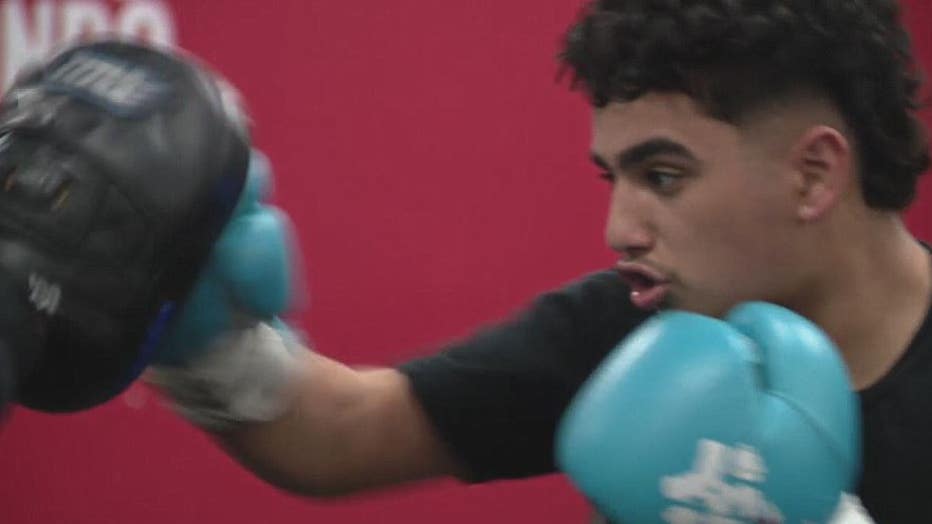