TAYLOR, Mich. (FOX 2) - For 10 days Taylor police have been searching for a 15-year-old girl who disappeared in the night while her family was asleep - and the details around her disappearance are alarming.

Gloria Alvarado is a straight-A student, who loves her family and during this pandemic almost never left her home on Filmore Street.

For 10 days Taylor police have been searching for a 15-year-old girl who disappeared in the night while her family was asleep - and the details around her disappearance are alarming.

“She’s always laughing cracking jokes, being silly. That’s what Gloria was - to see this it’s not in her character," said her mother Tina. “Where ever she is I hope she is ok. I wish she would just call me. I just want my baby back and I want her to call me.”

On Sunday, Nov. 1,  Tina Alvarado says her daughter went to bed around 9 p.m. When Tina went to wake her up for school she couldn't find her. Once she discovered a cut window screen and a missing 15-year-old without her phone and mom knew instantly something was wrong.

"I see the curtain was hanging, the window was wide open, the screen was cut," she said. "Her phone is just laying on the bed (and) Gloria is not there.

Police were called and collected a 14-second video from a neighbor. A car pulled up in front of the Alvarado’s home around 1 a.m. November. A second a man got out of the car and the video ends. 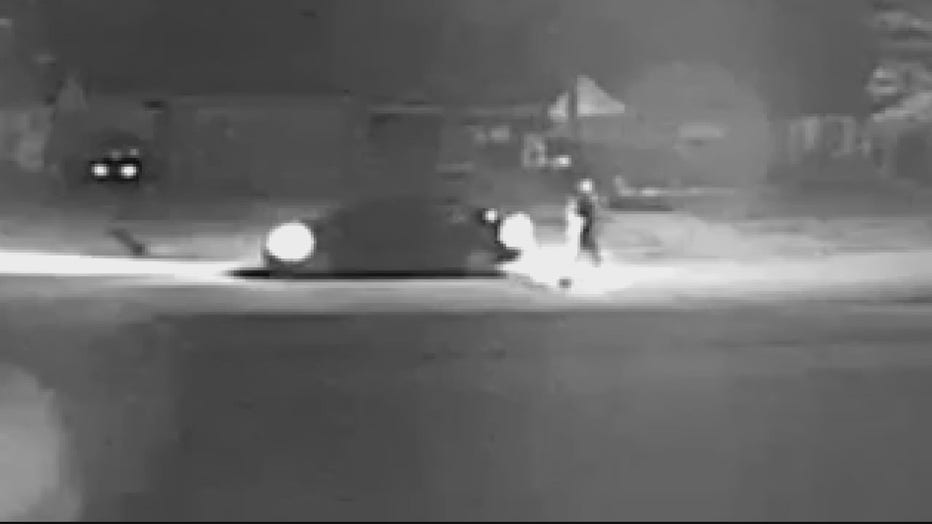 “We are constantly on the lookout to see if we see her. but no one is saying anything,” said Tina.

And that is how its been for the past 10 days, a family desperate for answers.

“No one is talking," she said.  "Somebody has got to have seen something.”

FOX 2 spoke with the detective handling the case he tells me Taylor is working with outside agencies on this case. He said she has no past history of running away and mentioned this straight-A student has now missed a week’s worth of school. 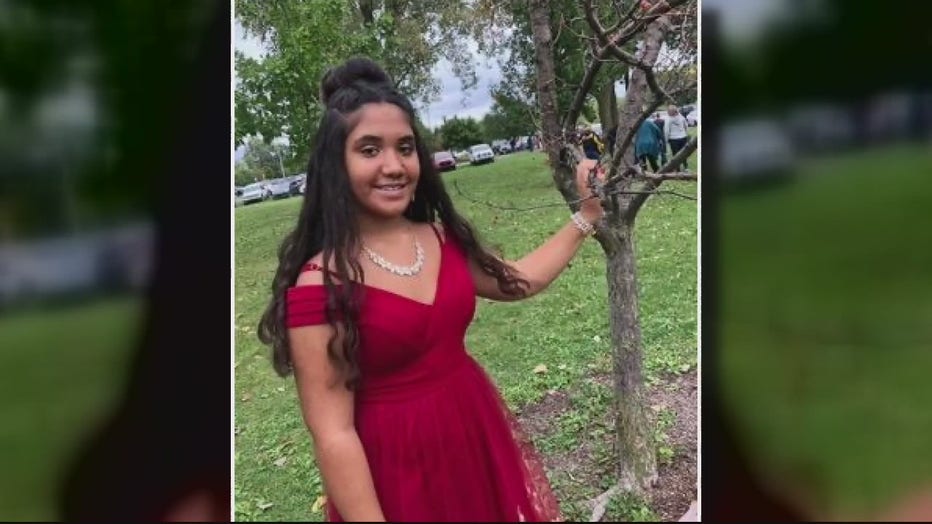 Gloria Alvarado has been missing from her home in Taylor for 10 days.