FOX 2 - A Taylor woman is the first in the nation to be charged with misappropriating money for Covid medical providers, according to the US Attorney's Office Thursday. 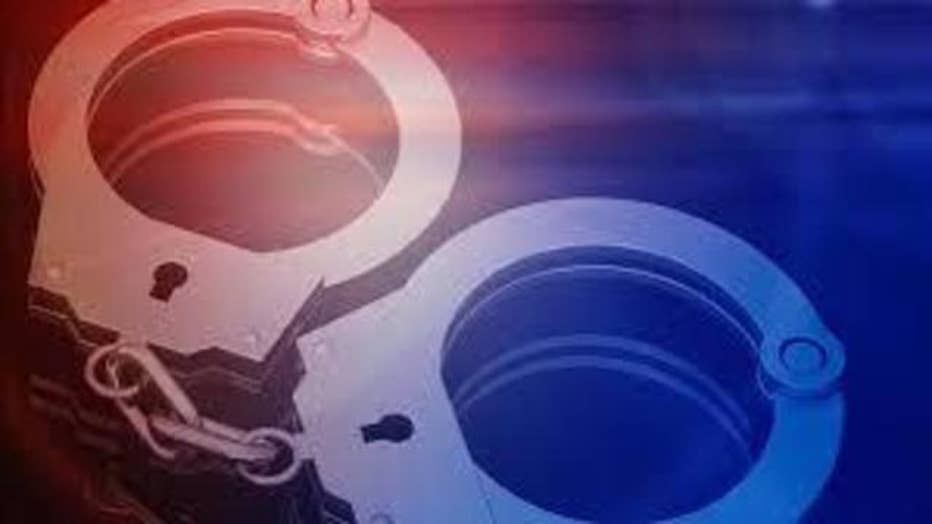 Amina Abbas, of Taylor, was charged by indictment Wednesday in the Eastern District of Michigan with embezzlement of government property connected to CARES Act relief funds. The money meant for the treatment of patients was misused for personal gain according to investigators.

The indictment alleges that Abbas previously owned 1 on 1 Home Health (1 on 1), which she had closed in early 2020 after Medicare issued an overpayment demand for $1,619,967.08 because 1 on 1 had submitted claims for patients who did not qualify for home health services.

According to the indictment, 1 on 1, which was never operational during the pandemic, received approximately $37,656.95 designated for the medical treatment and care of COVID-19 patients. Abbas then allegedly misappropriated the funds by issuing checks to her family members for personal use.

The Coronavirus Aid, Relief, and Economic Security is designed to provide emergency financial assistance to millions of Americans who are suffering the economic effects from the COVID-19 pandemic. One source of relief provided by the CARES Act is the Provider Relief Fund, which must be used for the medical providers’ coronavirus response.

An indictment is merely an allegation and all defendants are presumed innocent until proven guilty beyond a reasonable doubt in a court of law.

The case was investigated by HHS-OIG and the FBI. Trial Attorney Emily Gurskis of the Criminal Division’s Fraud Section is prosecuting the case.

Making the announcement was team led by acting Assistant Attorney General Nicholas L. McQuaid of the Justice Department’s Criminal Division, Acting U.S. Attorney Saima Mohsin of the Eastern District of Michigan, among others.

Anyone with information about allegations of attempted fraud involving COVID-19 can report it by calling the Department of Justice’s National Center for Disaster Fraud Hotline at 866-720-5721 or via the NCDF Web Complaint Form at: https://www.justice.gov/disaster-fraud/ncdf-disaster-complaint-form.