DETROIT - Michigan is trudging on with its vaccine rollout, despite complaints about slow distribution and a lack of supplies. On Monday, the state officially expanded its eligibility for receiving the treatment.

Essential workers, childcare providers, teachers, and the elderly are among the populations in Phase 1B that can now get their first and second dose of the Pfizer and Moderna vaccine.

Readying up in Detroit, health leaders have outfitted the TCF Center as a drive-thru center that will shuttle eligible citizens in for a vaccine.

While the distribution of vaccines should be a cause of celebration, the state's ramping up efforts come as a new strain of COVID-19 has entered the landscape, complicating the timing of health department policies.

Michigan is entering the second phase of its vaccine roll out initiative on Monday when it expands the eligibility for who can receive the two doses of the Pfizer or Moderna treatment.

The new infectious version of the coronavirus is no more deadly than the original variant that had made its way to the U.S. last year. Depending on how quickly the virus moves and what kind of post-holiday bump in new cases the state sees will determine if businesses can ease restrictions later this week.

So far, 156,251 doses of the Pfizer and Moderna vaccine have been distributed in Michigan, according to the Centers for Disease Control and Prevention website.

After moving through Phase 1A in mid-December, the state wants to increase the number of people that can get the treatment. That includes people over the age of 75, frontline essential workers like first responders, PreK-12 education employees, food and agriculture, manufacturing, postal service, public transit, and grocery store workers.

RELATED: How to make an appointment as Detroit expands COVID-19 vaccine rollouts

Residents shouldn't expect to see a widely available coronavirus vaccine for non-threatened communities and demographics for a few more months.

After building a successful model for rapid testing of residents using a drive-thru method in the early spring of 2020, Detroit is opting to use a similar tactic for inoculating its residents.

The city wants to schedule at least 20,000 appointments for seniors as part of its initial rollout. 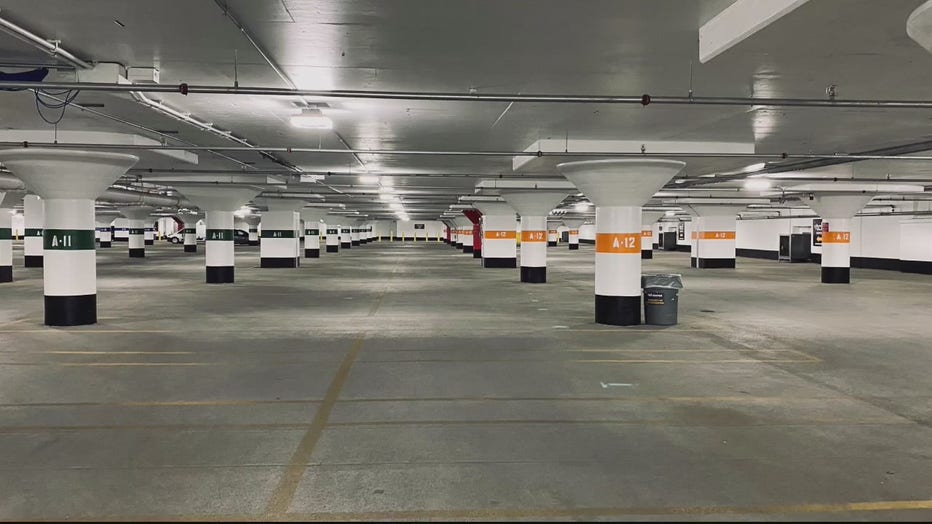 For Detroit residents who can get it, they'll have to make an appointment between 9 a.m. and 6 p.m. They'll need to call (313) 230-0505. Under a Detroit-only policy, 'good neighbors' who help transport someone getting the vaccine are also eligible.

"If you have a good neighbor who is willing to drive you - because not everyone who is 75 has a car, is able to drive - if you have someone who is over the age of 65 that will drive you, they can get a vaccine at the same time," said Detroit Mayor Mike Duggan.

Additionally, the city will begin vaccinating its own workers like those in police and public transportation on Friday. However, that is on a strictly volunteer basis.