CLINTON TWP., Mich. (FOX 2) - A fight between teens inside an amusement park snowballed into chaos and ended with a call to police.

All of this unfolded at CJ Barrymore's in Clinton Township Sunday. The management there says the first fight started inside park between two young teenage girls.

A fight between teens inside an amusement park snowballed into chaos and ended with a call to police.

"That turned into a fight which turned into other teenagers fighting," said David Dalpizzol, the general manager. "If you don't have supervision of the chaperones at all times, it doesn't work."

The GM at CJ Barrymore's says the current pandemic with coronavirus had already reshaped how business was done. For instance, only the outside attractions are open.

"You have to have a mask indoors," said Dalpizzol. "We do temperature checks at the door. And of course all the social distancing."

In addition, an adult must accompany those under 18. Dalpizzol says that is where the problem started, with a lack of chaperones.

"They (chaperones) were getting them in the door and then sneaking out," he said. "Which leaves a bunch of teens unattended."

He says the amusement park hires an outside security company, and on Monday morning, got together to address the problem head-on. 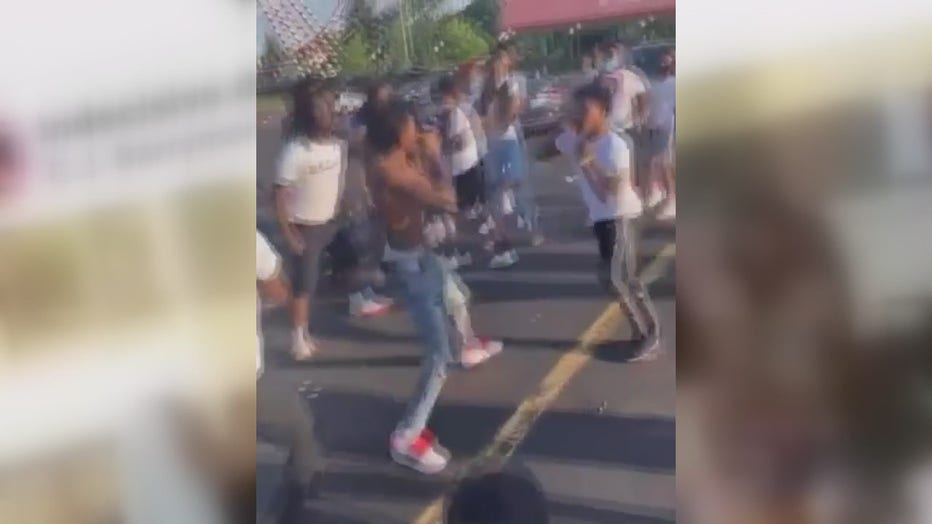 "That was clear evidence that, that was the problem that happened and we needed to correct it," Dalpizzol said. "That's why we put in all these extra layers of security to make sure chaperones are staying with the kids."

When the park opened for business on Monday, they did so with some revisions.

"Groups of three or more - if they don't have an adult next to them, they are escorted out until they can find the adult."

Clinton Township police and the Macomb County Sheriff's Office responded immediately. We are told the investigation is ongoing. 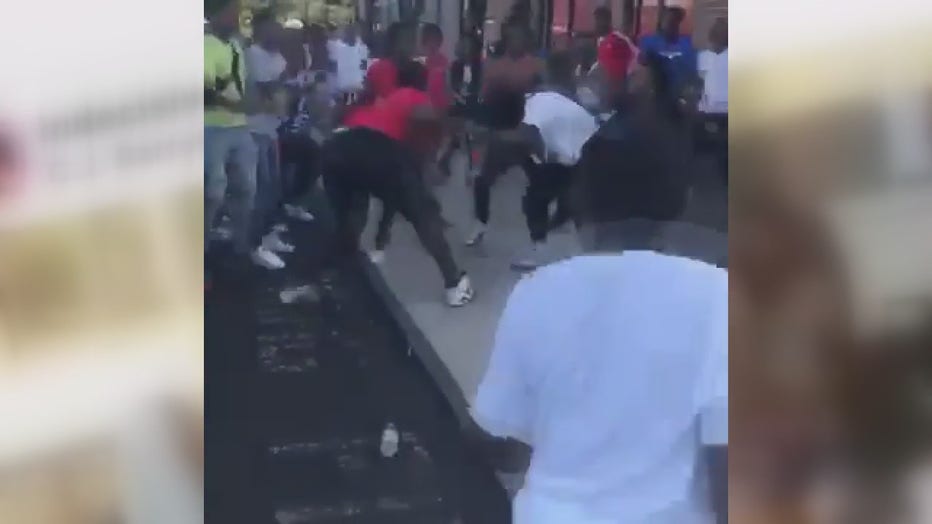