Detroit police say the victim who was shot and later died at the hospital was 14 or 15 years old.

FOX 2 - A teenager was killed in a shooting and four suspects are in custody on the city's southwest side Tuesday night.

The victim, who was 14 or 15, was shot once but died after being rushed to the hospital, Detroit Police Chief James White said.

The shooting took place near Homer and Mullane streets with officers from the  4th Precinct Special Operations responding. After canvassing the area, the group of suspects - two of which were teens themselves - were taken into custody.

Police are looking into whether the shooting is connected to a dispute over a Honda Civic, which some neighbors told FOX 2.

"I believe we have all four perpetrators in custody, we have evidence in the vehicle, we have evidence on the shooters," White said. "Sadly we've got a young person once again in our city that's been shot senselessly on the street in the middle of summer. 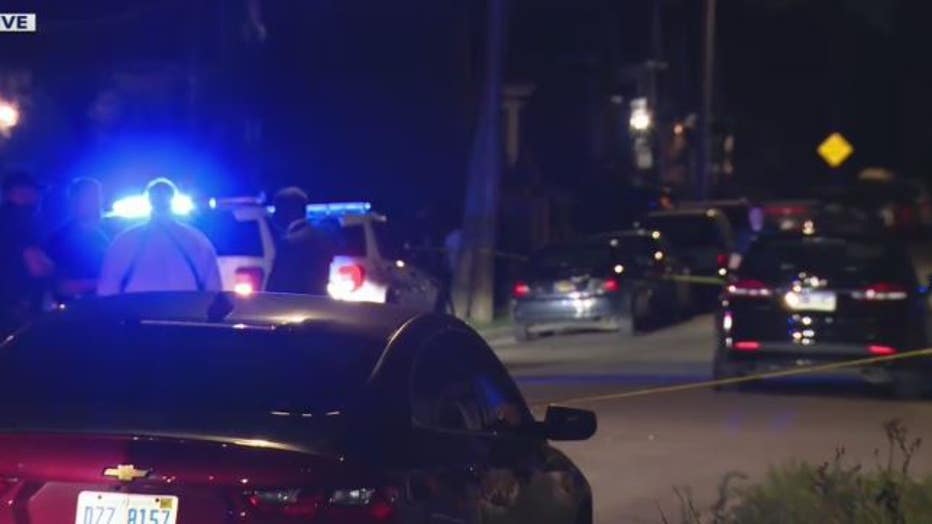 "Obviously the family is devastated."

White said he did not want to speak as to the motive yet.