DETROIT (WJBK) - A teenager was murdered outside a Detroit High School over a pair of Air Jordans.

A 17-year-old was killed and a 21-year-old wounded in the incident, which happened just before 2 p.m. in front of Detroit Loyola High School in the 15000 block of Pinehurst near Meyers and Fenkell.  No students were involved. The alleged killer is still at large.

Police believe it was a robbery of people who met the suspect online. The 17 and 21-year-old were attempting to sell a pair of Air Jordan gym shoes. They were inside a silver SUV with the suspect.

The 17 and 21-year-old were in the front and the shooting suspect in the back. At some point shots rang out and the man tried to rob the two. The 17-year-old was fatally shot in the head and chest and the 21-year-old wounded and transported to a hospital where he is in serious condition.

Police say the silver SUV that all three were inside of, crashed right in front of Loyola High School which was put on lockdown.

The lockdown was lifted at 4:15 this afternoon and police still searching for the suspect whom they do not have a good description of. 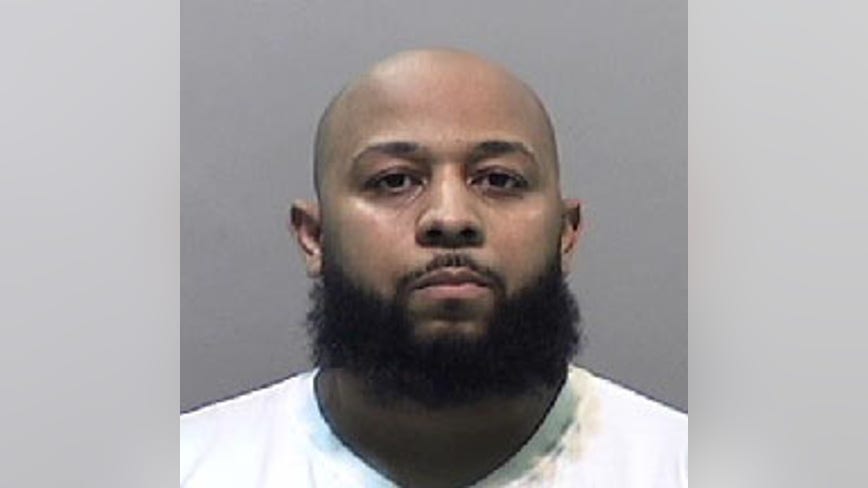