VANCOUVER, Wash. (FOX 2) - "I didn't ask for any of this but last summer my said-to-be good friend changed my life for the worst."

It was an emotional day in court as the teen who pushed her friend nearly 60 feet off a bridge at a popular swimming area near Vancouver, Wash. was sentenced. The victim, Jordan Holgerson, was so shaken while addressing the court she was unable to continue her statement. An advocate stepped in to be her voice.

"This nightmare started for me when I was falling through the air, and I was really terrified. When I was being pulled from the water, I thought, 'I'm going to die' because I couldn't breathe and I was watching my body change color by the second."

Tay'lor Smith, now 19, plead guilty to a misdemeanor count of reckless endangerment last week. And on Wednesday, a judge sentenced her to two days in jail.

Last summer, Tay'lor pushed Jordan off a bridge at Moulton Falls. Video of Jordan flailing through the air as she plummeted into the river below went viral.

Tay'lor cried as deputies placed her in handcuffs and lead her to jail.

Tay'lor was also ordered to serve 38 days on a work crew and is barred from contacting Jordan for two years. 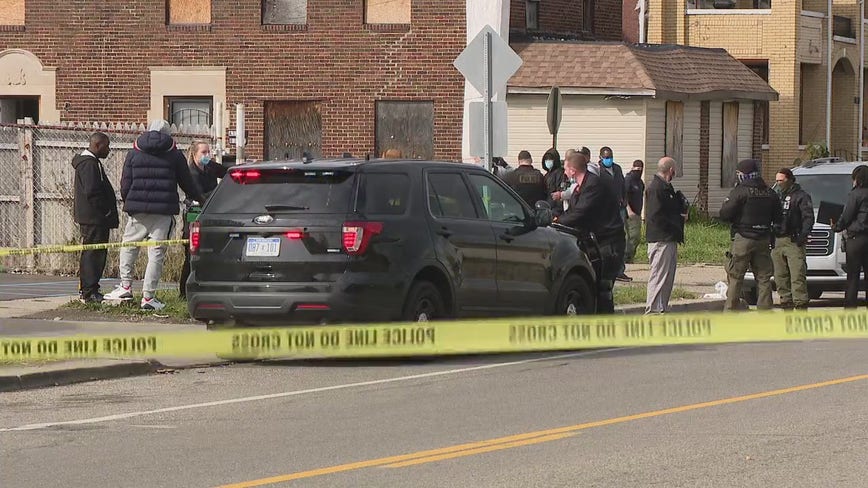