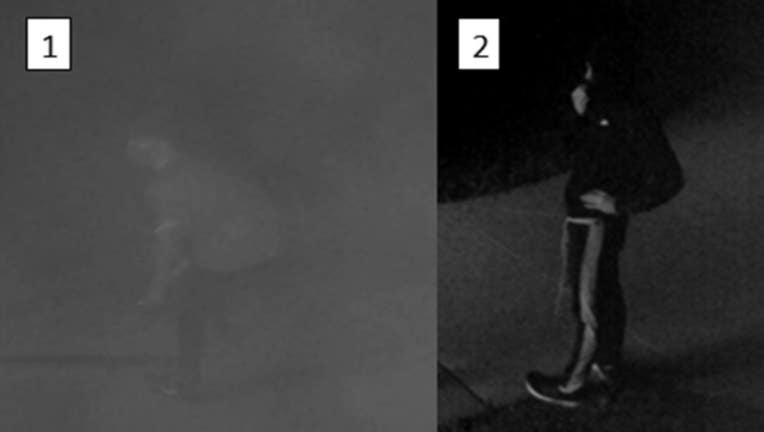 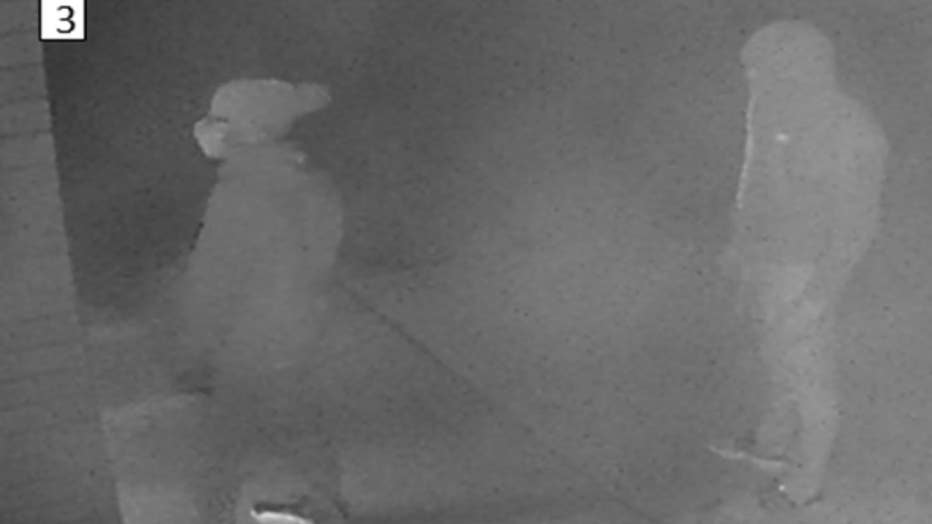 The first suspect was wearing a dark-colored T-shirt with a light-colored color and sleeves, a backward baseball cap, and dark-colored pants.

The second suspect, who police believed did not participate in the destruction, was wearing athletic pants with a stripe down the side and a long drawstring, and a North Face or Adidas hoodie with the hood up.

The third suspect was wearing a ski cap with a pom-pom at the top, glasses with dark frames, and Air Jordan 11 shoes.

The vandals were believed to be on foot.

Police said fingerprinting was conducted at the scene and the Oakland County Crime Lab is analyzing other evidence from the scene.