CLEVELAND (WJBK) - It was a convention unlike any other convention. The 2016 RNC is now in the history books.

By Friday with everything winding down, Cleveland returns to the city that it was before the Republic National Convention descended on the city.

In the speech last night, Donald Trump talked about making America safe and great again. If you really look at what happened during the convention the first few days laying out the case as to why many Republicans believed that America is not safe under the leadership currently in office.

Featured speakers talked about that and they delivered a kind of handoff to Trump to come out to talk about how he can help with the solutions for all of the problems laid out the first few days adding that Hillary Clinton doesn't have the solutions.

They pointed at Clinton as being a problem. The Democrats have had a lot to say back. here's a listen to what some of what Donald Trump had to say in this one-hour and 15 minute long speech.

"I have visited the laid off factory workers. the forgotten men and women of our country and they are forgotten," Trump said. "But they're not going to be forgotten long."

Protests were out there each and every day. A few of the days we understand there was a permit for 5,000 people who may have showed up.

The protests were very peaceful but give credit to the Cleveland police of which added up to 1,500 officers from this city and the 4,000 from elsewhere who descended on Cleveland to make sure the city was safe.

There were some tense moments where Black Lives Matter and some white supremacists were butted up against each other but the Cleveland police and others were able to separate them and in the end we can put this one in the history books and call it peaceful. 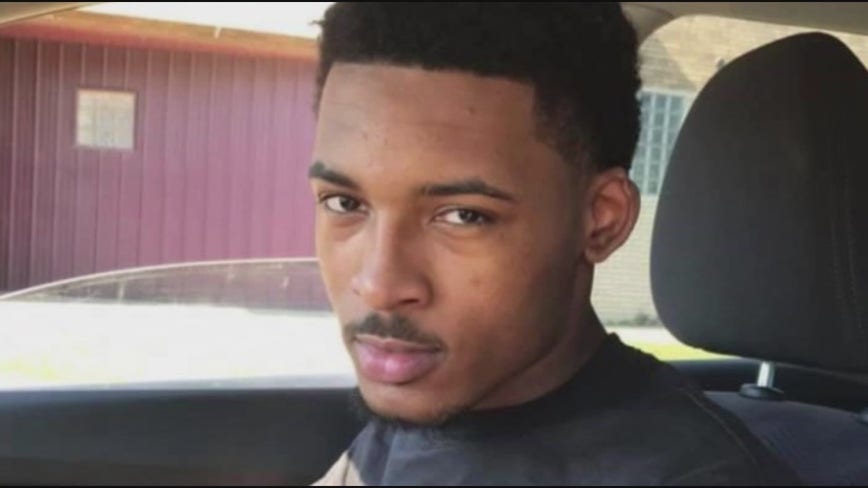