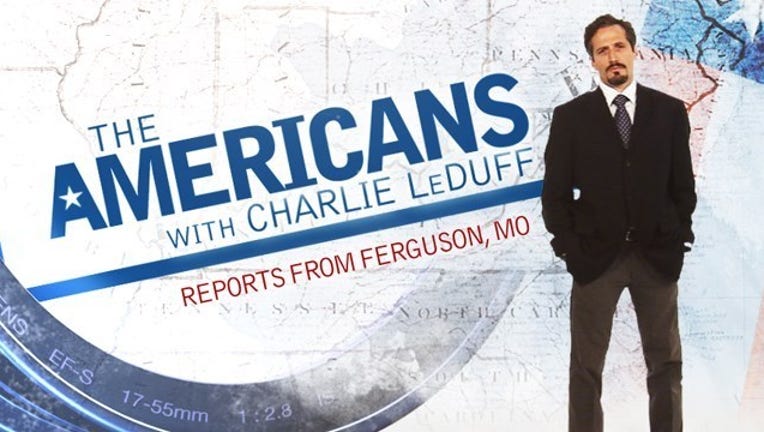 The grand jury is expected to reveal a decision any day if a white officer in Ferguson, Missouri, will be indicted for shooting an unarmed teen in August. The Americans with Charlie LeDuff fielded questions from residents and social media.

Charlie LeDuff took questions here and on The Americans with Charlie LeDuff on YouTube. Subscribe for more coverage from Ferguson here.

The St. Louis region has been preparing for the grand jury announcement in the Ferguson case. The 12-member grand jury has been considering whether charges are warranted against Ferguson police Officer Darren Wilson, who shot and killed 18-year-old Michael Brown on Aug. 9.

On Friday, a spokesman for the prosecutor's office said the grand jury was still in session. The Brown family attorney, Ben Crump, told The Associated Press on Saturday that he was told he'd be notified when the grand jury reached a decision, but he hadn't heard anything yet.

Information from the Associated press was used in this report.