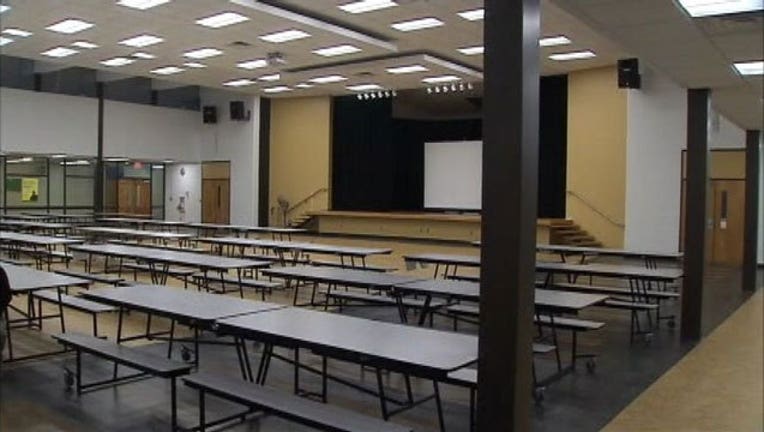 LANSING, Mich. (WJBK) - During his tenure, Governor Rick Snyder has won some big legislative battles, but this fall could present the greatest leadership challenge ever. He has two "asks", and both involve tough votes for the lawmakers he is asking.

At the top of the list is the road fix but added to that will be another tough nut to crack. The governor wants to use state tax dollars to help reduce the deficit in the Detroit School system. Oh, boy, this will be fun to watch.

The administration has been working over the summer to cobble together a blueprint to once and for all save the district from bankruptcy. So they say. The political landscape is littered with other governors' blueprints that  failed.

Undaunted, this CPA governor is wading in with hopes that he can replicate his success on the Detroit Grand Bargain, which he pushed through the house and senate with impressive bi-partisan support.

But the Detroit school challenge is not the same.

When the governor's intentions first surfaced months ago, the House GOP Speaker was none too kind saying he was not eager to help the district that basically got itself into this mess in the first place.

The senate GOP leader made noises that he was willing to discuss this but there would be no bailout of the DPS.

The governor was asked theater day for the dollar amount he would seek from lawmakers. He balked saying it was a "significant amount" which is code for it's a number that won't be easy to pass.

Since he punted on the specifics, he was asked if he was afraid to disclose the number. After all, that could scare away lawmakers even before he had a chance to make his pitch.

"I'm not afraid of  much of anything," he retorted in a whistling through the graveyard moment.

He will use the same logic that worked on the Detroit Grand Bargain. Basically lawmakers can pay "X" now or 10 "X" down the road. Plus, he will remind them that the state pledged its faith and credit for the bonds the DPS sold over the years to stay afloat.

Translated: The state can't walk away from that fudicary responsibility, the CPA governor will warn those who want to take a hike as he watches some of them take a hike.