DETROIT (FOX 2) - Detroit police officers Malcolm Johnson and Corey Davis are helping to restore the holiday spirit one package at a time.

Monday morning they stopped a Dodge Caravan at McNichols and Hubbell - the driver suspected of being involved in a car accident about a mile away and leaving the scene.

Inside the minivan, they discovered dozens of brown boxes many of them likely intended Christmas presents.

"I asked the driver were the packages his and did he know where they were going? He gave me a questionable answer," said Officer Malcolm Johnson.

"Once we got the suspect out of the car, we escorted him back to the patrol vehicle," said Officer Corey Davis. "When I looked at the packages I noticed a different name on each package with different addresses."

Another clue that tipped the officers off that something was up.

"I observed the delivery dates, it was delivered by past dates and I know that wasn’t right," Davis said. 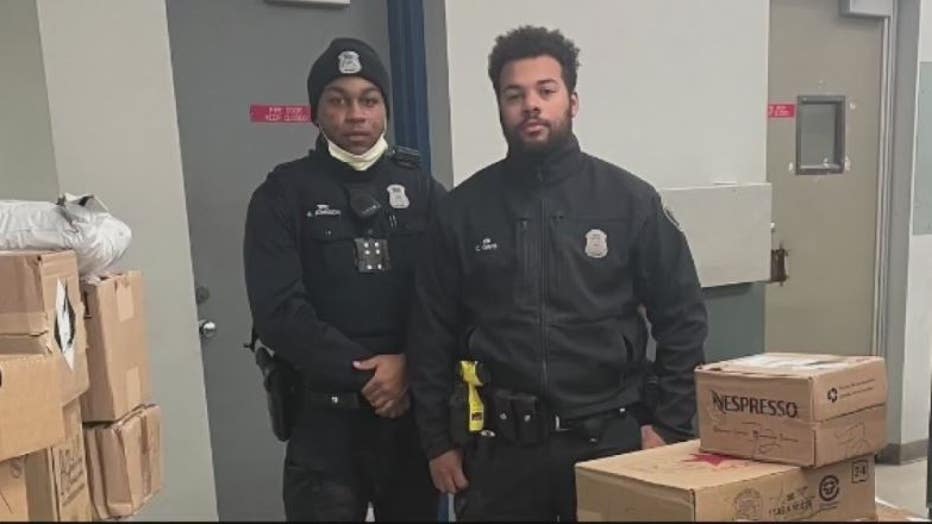 Those packages are now on their way to their rightful owners.

"This is still an active investigation, things that we’re looking at - the trend, the pattern, Amazon or other delivery companies, if they were followed or something like that," said Capt. Michael Chambers, Second Precinct, DPD.

Officer Johnson and his partner may only have three years of policing between them - but they knew exactly what to look for and what questions to ask. They credit their training at the Detroit Police Academy.

"It’s just incredible at such a young age and experience level from day one, serving the citizens of Detroit in that manner that they do - they are a credit it to the department, credit to the city," Chambers said. 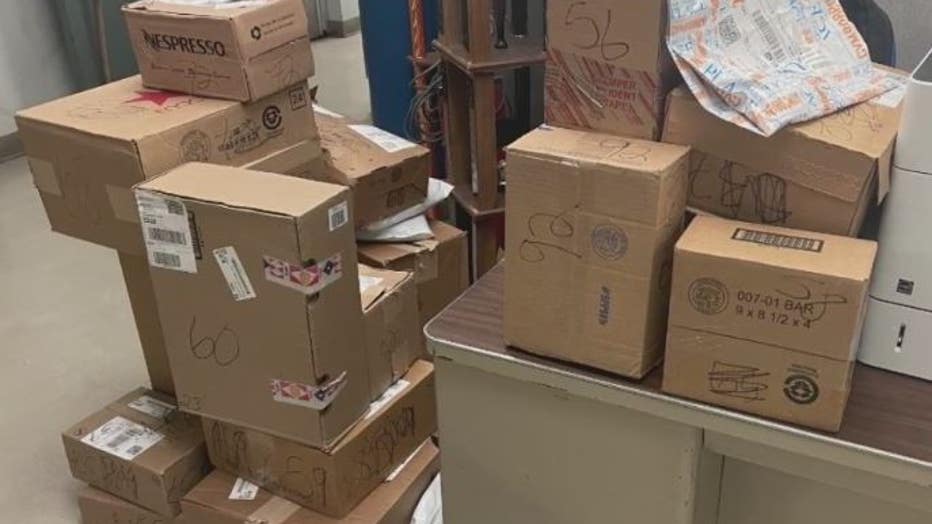