DETROIT (FOX 2) - For the second straight year The Drop in Detroit on New Year's Eve is canceled.

Detroit's spin on the ball drop in New York's Times Square will not be taking place downtown, despite the even attracting as many as 30,000 to 35,000 spectators.

Organizers say sponsorship funding, scheduling and other logistical issues are to blame for the 2019 cancellation.

Last year organizers blamed timing and space problems for the reasons it was called off. 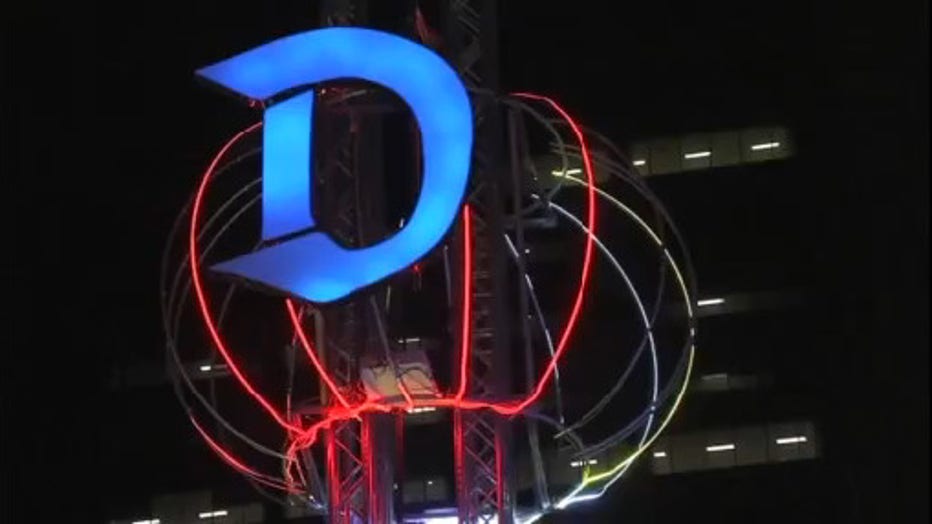 The Drop in Detroit is off again

People who enjoy the sights and sounds of downtown Detroit say The Drop was part of city's comeback. The Drop was moved from Campus Martius to Beacon Park in 2017.

From 1 p.m. to 6 p.m. Beacon Park is holding a kid’s countdown while events are being held at both the Fillmore Detroit and the Detroit Princess for adults. 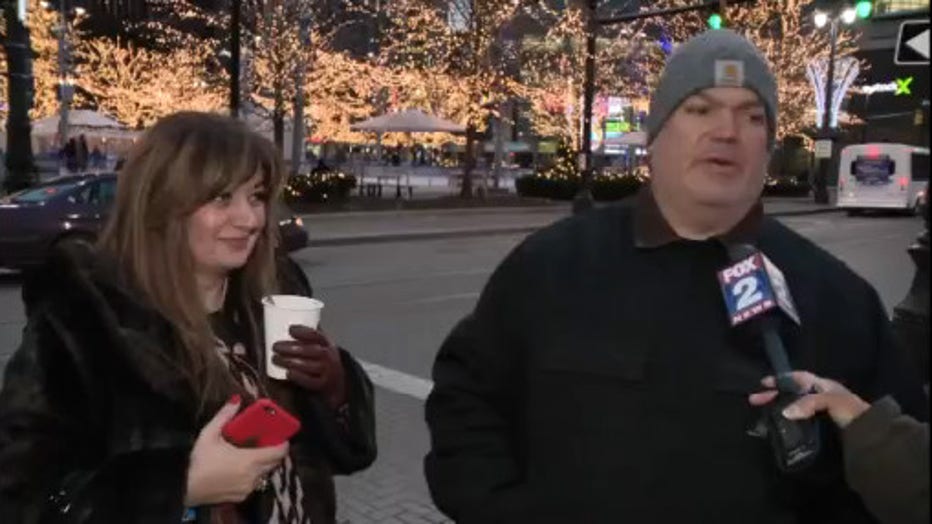