GROSSE POINTE FARMS, Mich. (FOX 2) - A suspect was arrested after breaking into a garage Wednesday morning in Grosse Pointe Farms.

Police said the man was seen in a home's attached garage. He was later arrested on Grosse Pointe Boulevard near Newberry, not far from the home, police said. Stolen items were recovered. 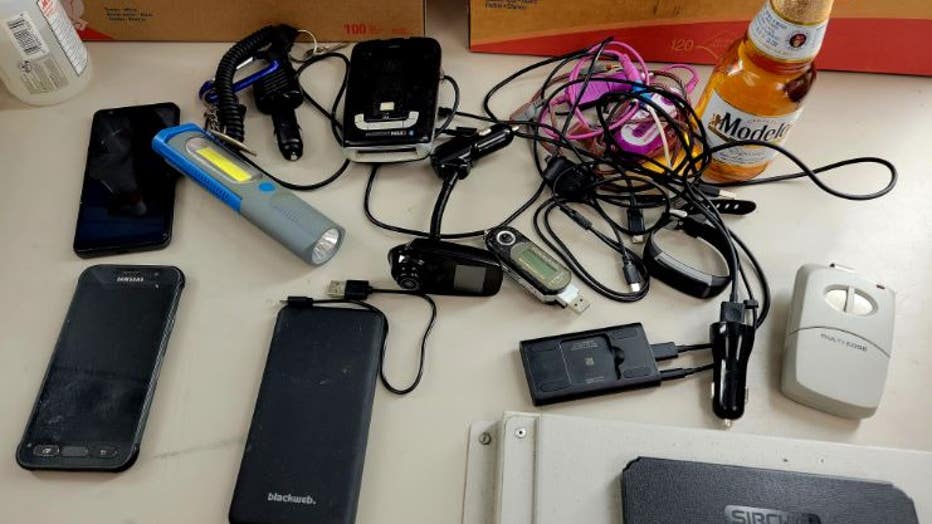 According to police, the city and other nearby areas have been hit with garage and vehicle break-ins lately. People who live in the area are asked to check their surveillance cameras to see if they have captured footage.