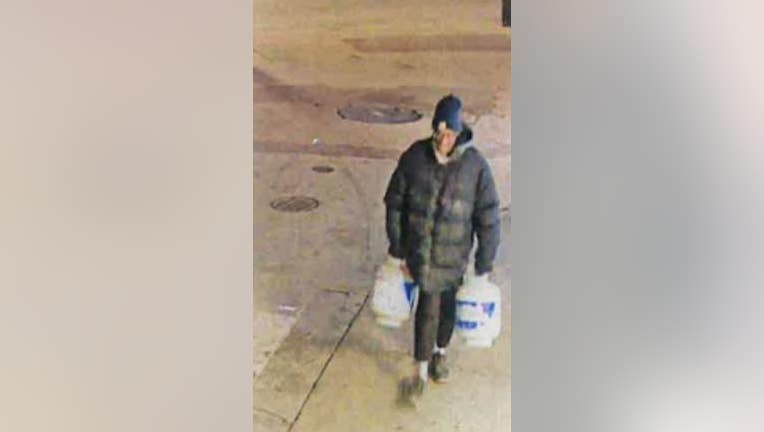 DETROIT (FOX 2) - Police are looking for a man who stole eight propane tanks from a Detroit gas station last week then returned to take the rest.

The thief stole the eight tanks from the Marathon near Gratiot and Forest just after 5:20 a.m. Tuesday. He came back on Thursday and took the remaining tanks. 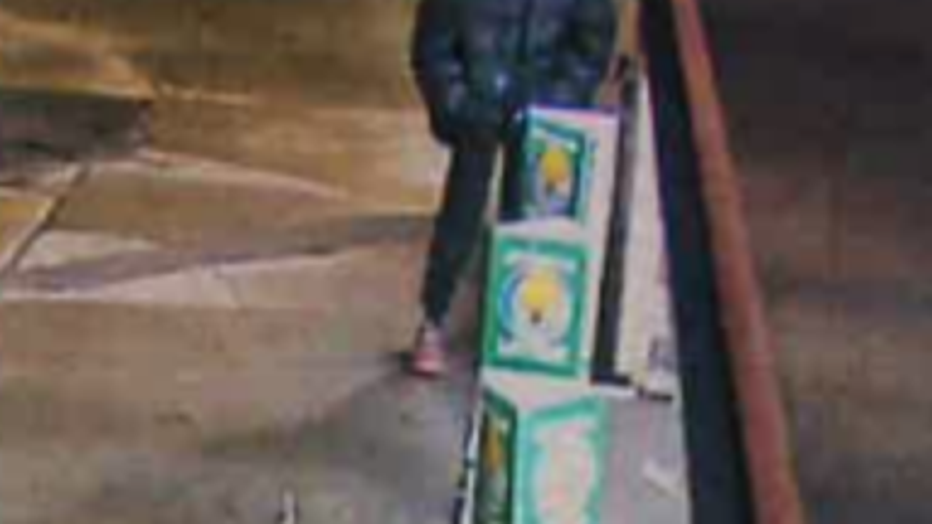 The man broke the lock on a locked box to get the tanks. 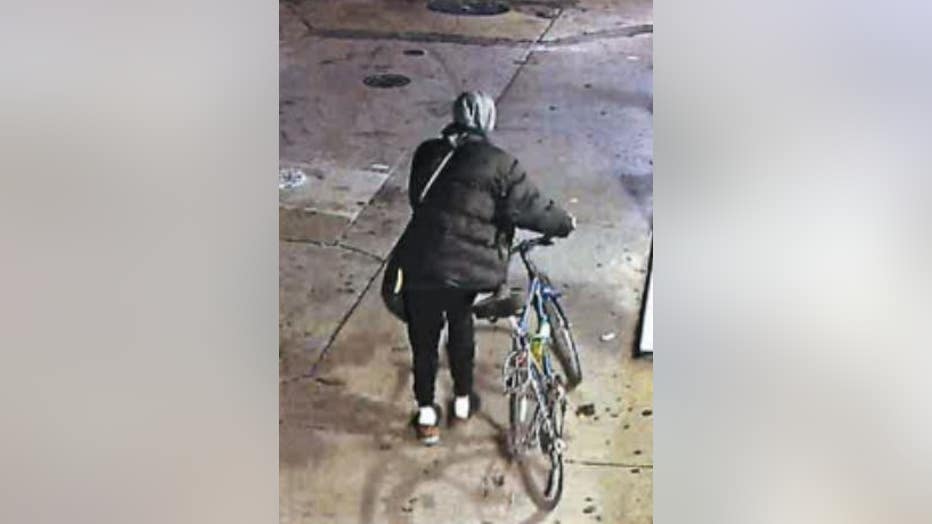