WYANDOTTE, Mich. (FOX 2) - Police are on the trail of some serial break-in thieves in Wyandotte and Downriver.

And police don't believe expensive lawn equipment is the only thing that was stolen.

Not in this city - that's the message from Wyandotte police after thousands of dollars in equipment were stolen from local businesses.

Police believe there could be several suspects in the break-ins, this one captured on surveillance video pulling up to Sutters Landscaping at 2 a.m. July 16.

"Once inside the yard he breaks into some trailers and steals very expensive lawn equipment," said Hamilton.

But Sutters wasn't the only company that was hit. Just before midnight, the criminals struck again - not only from businesses but contractors too.

"In a different area of town they broke into several more yards and stole more equipment," Hamilton said. "They actually stole upwards of $10,000 in equipment in 24 hours."

And police don't believe expensive lawn equipment is the only thing that was stolen.

"We are very certain that the truck is stolen," Hamilton said. "We believe the truck is dumped at this point and they are no longer driving it."

"We do believe (the suspects) have committed other burglaries in other cities and other jurisdictions," Hamilton said. "We have contacted those jurisdictions but right now we are in a fact-finding stage."

Sutters also looking for answers and its owner is offering reward money of $1,000 that leads to an arrest.

Police continue to review surveillance videos but are calling for the public's help. 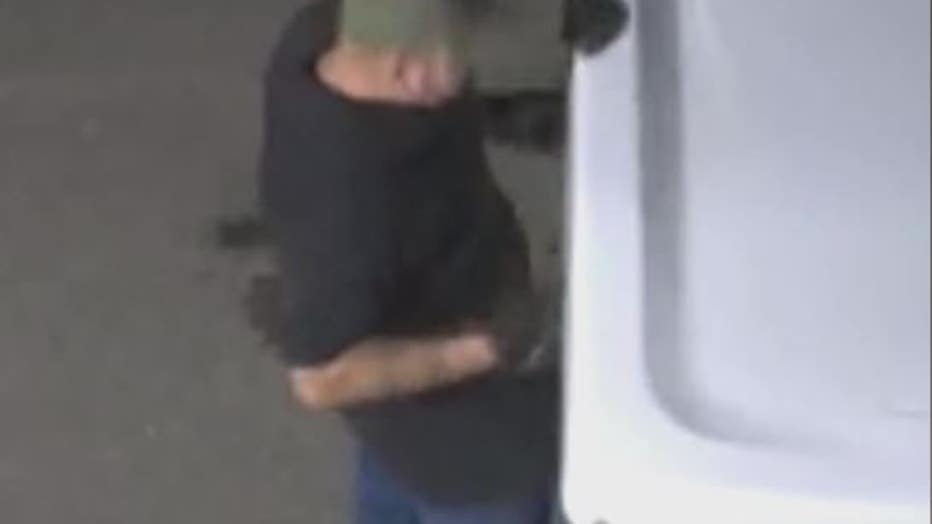 "You better hope police find you before our boss does," said Whelan. "Because he's looking for you and he's not happy."