DETROIT - Three people have died after a two-vehicle crash on I-94 in southeast Detroit early Monday morning.

Around 1:50 a.m., a Chevrolet Camaro was reportedly driving at a high rate of speed when it collided with another vehicle.

Three occupants from the two vehicles were all transported to a hospital where they were pronounced dead. 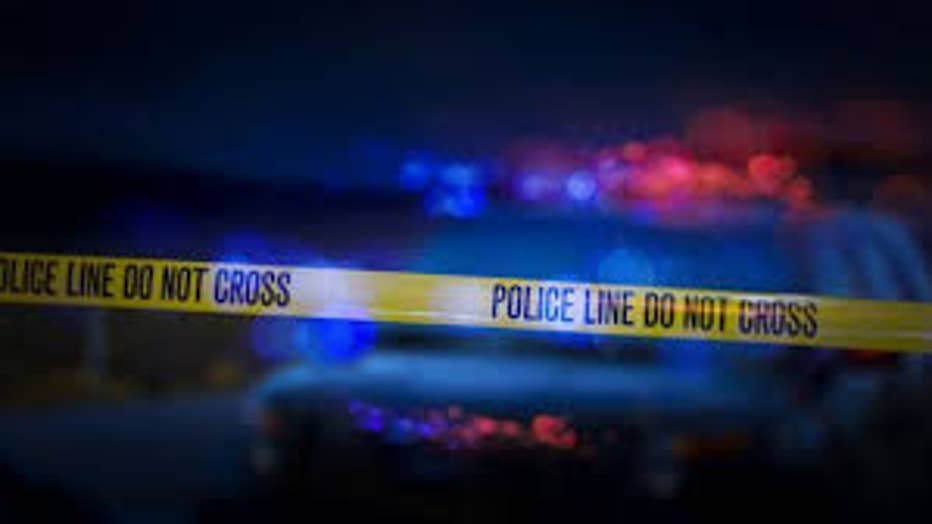 Michigan State Police were originally dispatched to eastbound I-94 and Outer Drive.

While driving, the Camaro struck the rear end of the Mercury SUV also traveling eastbound. Inside the Camaro were a 39-year-old man and a 38-year-old woman.

The Mercury was driven by a 61-year-old traveler, whose identity remains unknown at this time.

All three were taken to Ascension Hospital before being pronounced dead.

The freeway was closed at Chalmers and Outer Drive until about 5 a.m.

Police believe excessive speed and alcohol could be contributing factors in the crash.

A medical examiner report is pending and further investigation is ongoing.