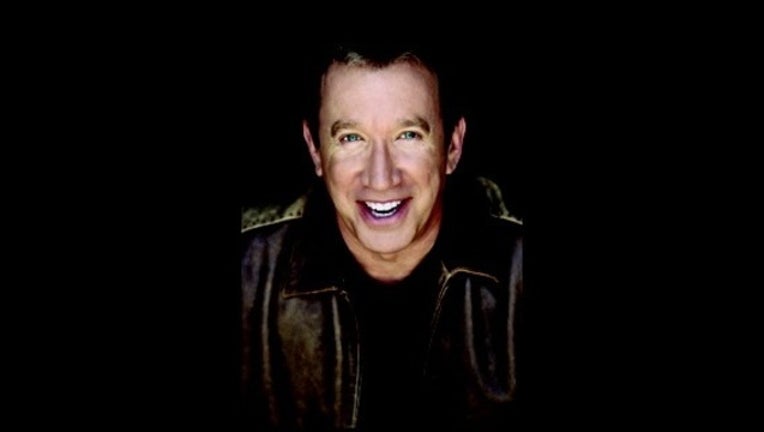 (WJBK) - Actor and comedian Tim Allen will be returning to his home state later this year to serve as Grand Marshal for this year's America's Thanksgiving Parade presented by Art Van.

Allen is best known as the Golden Globe Award-winning and Emmy-nominated star of ABC's hit show "Home Improvement," the star of blockbuster movies including "The Santa Clause" and "Toy Story," as one of the nation's top stand-up comedians and a New York Times best-selling author.

He will also be reprising his role as Buzz Lightyear in "Toy Story 4," set for release in 2017, and is the voice of the Michigan Economic Development Corp.'s award-winning Pure Michigan campaign.

The theme for the Parade is "So Happy Together." It will be Thursday, November 26.