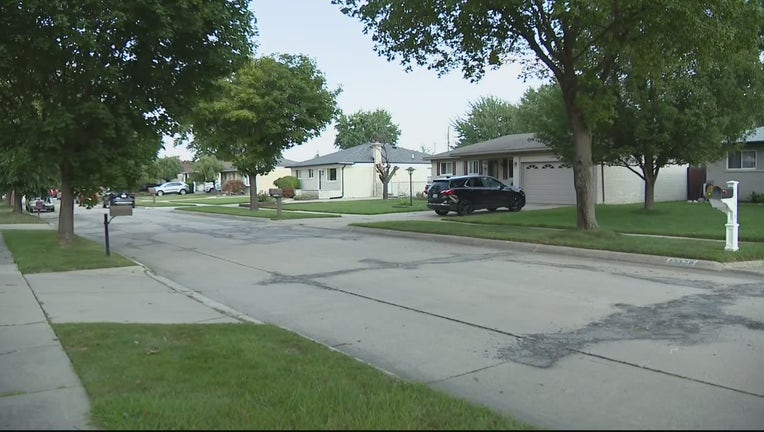 WARREN, Mich. - A little boy is in critical condition after he fell in a pool in Warren Warren Sunday.

A sergeant working Sunday confirmed an 18-month-old toddler was found in a pool on Aug. 22.

FOX 2 originally reported that the child had died. That information was amended Monday morning and this story has been updated to reflect the update from police.

According to police, the incident happened at a home on Bernice Avenue, near Schoenherr and just south of I-696.

"There's a lot of kids in the neighborhood always playing and I see the little kids laying back there when I'm in my pool," said Louise Paul, a neighbor

Police investigating the circumstances had closed the area to allow emergency crews easy access in and out of the neighborhood. The child was taken to an area hospital.

Download the FOX 2 Detroit app for iPhone and Android.

Paul said she became aware of the tragedy when she returned from the store and a neighbor told her she had heard a young lady screaming for help.

Neighbors said the house had an above-ground swimming pool.