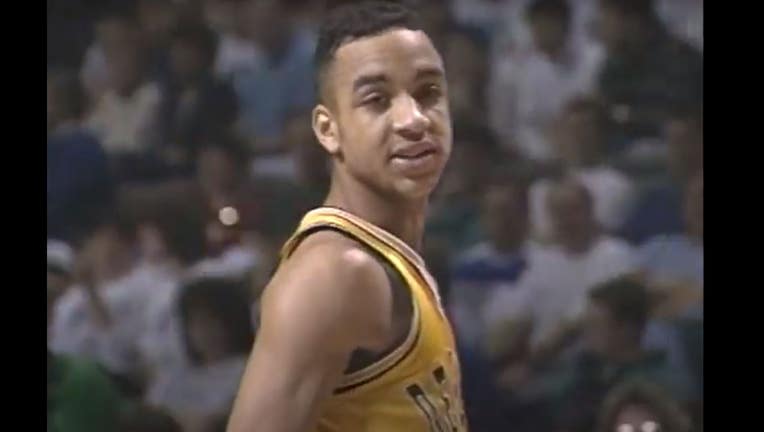 Tolbert was recently diagnosed with COVID-19 after not getting the vaccination, friends and family said. He died Monday.

"He didn’t think he could catch it. ... I was telling him every day, ‘Get your shot, get your shot,’" Antoine Joubert, a friend and fellow Detroit basketball legend, told WDIV-TV. "He’d say, ‘I ain’t worried about it.’"

Tolbert played basketball at Michigan after an extraordinary career at St. Martin DePorres High School. He transferred to Detroit Mercy and played two seasons, leading the Titans in scoring both times.

Despite playing only two seasons, Tolbert was 16th on Detroit Mercy’s all-time scoring list when he finished his career in 1994.

"He was a funny guy, full of life and a joy to be around and we will all miss him," Tolbert’s former coach, Perry Watson, said.