The specific app is called Signal, known as end-to-end encryption software. It makes any communication on the app unavailable by the Feedom of Information Act or by attorneys for their cases.

"I had maybe five text messages and that’s frankly unbelievable that I only have five," said Gasper.

It set off alarm bells for the attorney, a four-month-long investigation into his client's employment status by his bosses yielding just a handful of texts.

The attorney’s digging uncovered some of MSP’s top brass, including the ones involved in his client’s termination, had installed a messaging application on their state-issued cell phones that wipes clean any trace of messaging.

"It is kind of alarming," he said. "They’re supposed to be transparent. They know they have an obligation to the Freedom of Information Act."

The specific app is called Signal, known as end-to-end encryption software. It makes any communication on the app unavailable by the Freedom of Information Act or by attornies for their cases. 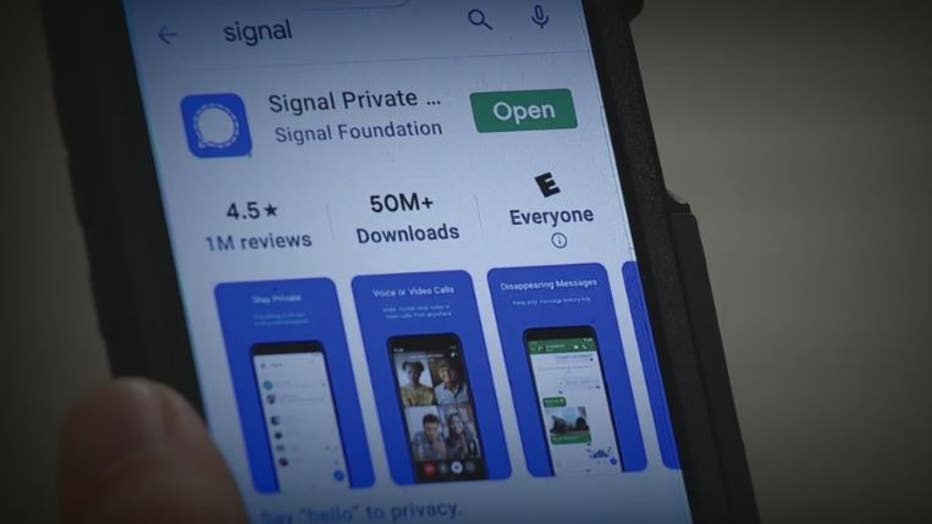 "Shame on you, you know better - that’s what I would say to them," Fett.

Fett, by way of the courts, acquired an admission that seven top state cops had in fact installed the software. The state attorney representing Gasper later recanted his use of Signal.

"Whether it's illegal or not, there has not been a legal determination yet," Fett said. "This is new stuff there has been nobody to weigh in just yet."

The State Department of Technology, Management, and Budget, says state employees are permitted to download apps to be used to conduct "state business" the agency does not have a policy for specific apps. 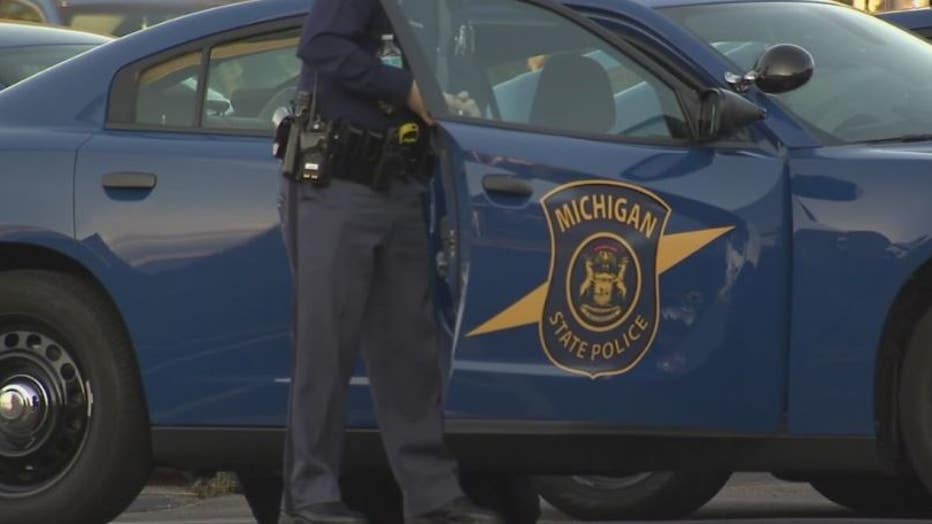 State police have no comment citing, the issue is part of ongoing litigation.