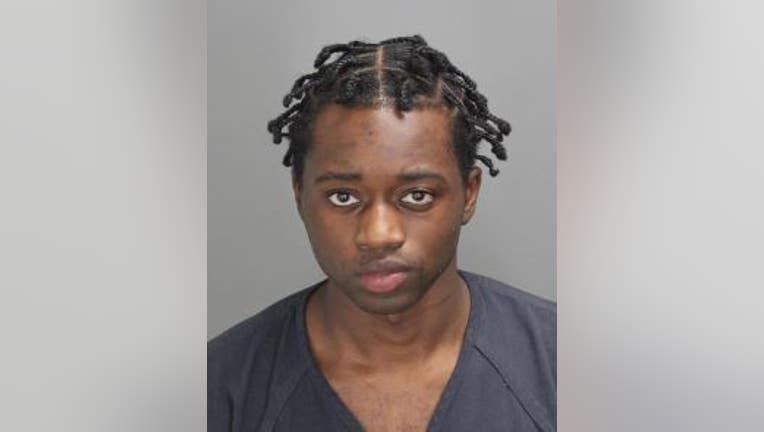 TROY, Mich. (FOX 2) - A Troy man is facing charges after he allegedly shot at a tow truck during a road rage incident Friday on I-696.

Police were called to the area of westbound I-696 and Coolidge around 2:35 p.m. on reports of a freeway shooting. Geraghty is accused of shooting out the back window of a tow truck because he was mad that "in the way," police said. No one was hurt.

An investigation led police to a home on Scottsdale in Troy, where they saw Geraghty's vehicle parked. They conducted surveillance and arrested him.