They were turned down to make this a house of worship based on zoning - and they don't think it is fair.

TROY, Mich. (FOX 2) - The Adam Community Center is made up of around 200 Muslims who all either live or work in the city of Troy.

They say they had been searching for nine years to find a place where they could both worship and gather - and now it feels like the dream is slipping away, they said. But they are fighting.

The Adam Community Center was able to get a Troy property on Rochester Road in 2018. They see it as a place for people of their Muslim faith and everyone.

"We would like to say we want to live in harmony," said Mahmood Syed, Adam Community Center. "And with all religion, and we would like to have a place here, so other religions can come and enjoy with us. We have programs

They were turned down to make this a house of worship based on zoning - and they don't think it is fair.

FOX 2: "You do feel the zoning department is not being fair to you, specifically?"

"Yes they are discriminating (against) us, the Muslim community of Troy," Syed said.

On Thursday the Department of Justice stepped in and filed a federal lawsuit claiming Troy's zoning denial treats a proposed Muslim place of worship worse than similar groups that have nothing to do with religion. They say it is a violation of federal law. 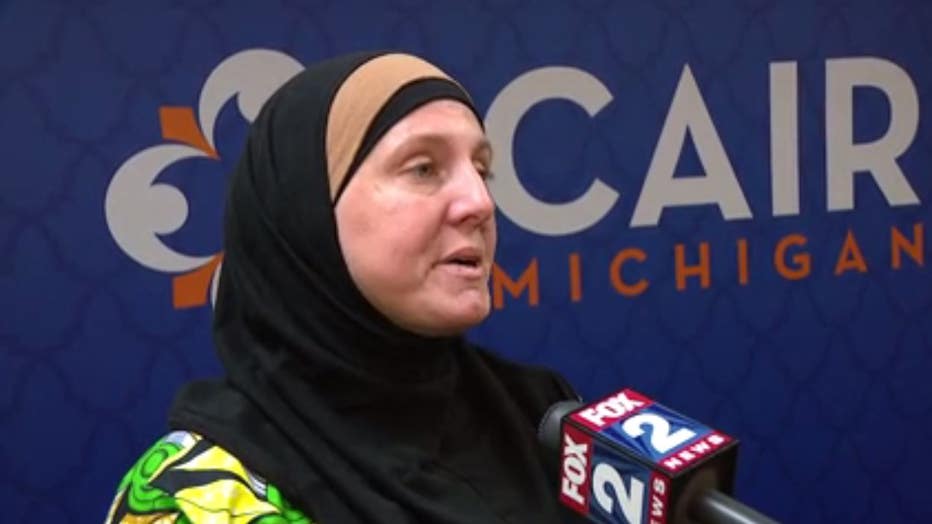 You would think that the city of Troy would know better," said Amy V. Doukoure, CAIR Michigan. "They either don't know better or they don't care to do better"

For the DOJ, letting the community center set up is about religious freedom and preventing religious discrimination. The Council on American Islamic Relations Michigan felt the same.

The city of Troy released this statement: "The city vehemently denies that it is engaged in any impropriety or discrimination and it is aggressively defending the lawsuit."

It isn't the first time a lawsuit has been filed in this case. CAIR Michigan filed suit in 2018.