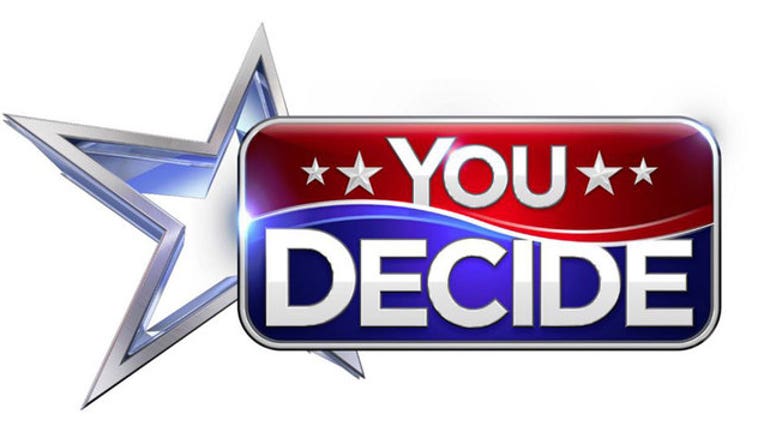 FOX News announced that Trump had 45 percent of the GOP vote in Florida while Clinton handily won the Democratic primary with 64.7 percent.

Florida Sen. Marco Rubio announced he was officially suspending his campaign in a press conference.

WATCH: FOXNews.com has a special digital special on Tuesday's results.

Clinton was also the projected winner of North Carolina with 58.5 percent of the vote.