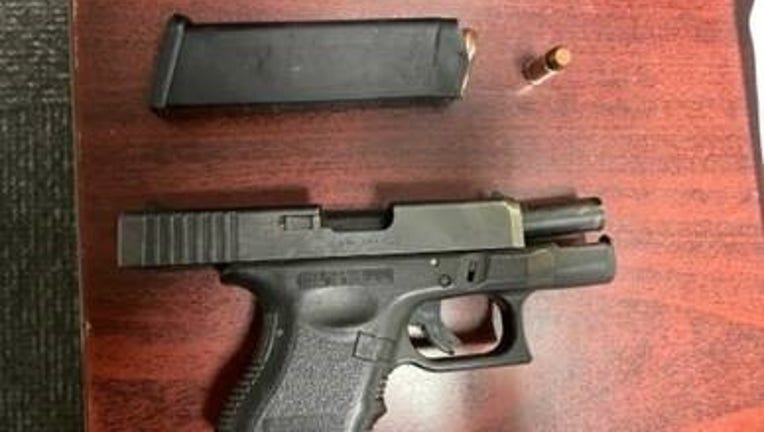 The first weapon was found July 14 in a carry-on bag. The luggage was going through the X-ray machine at about 5 a.m. when agents saw the loaded handgun. Authorities said the gun's owner, a Detroit resident, had a concealed carry permit. 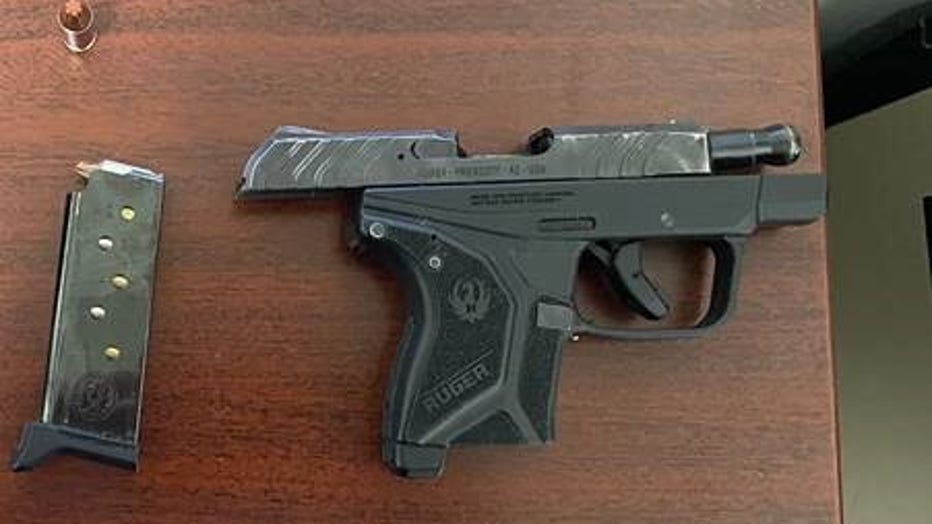 The first loaded handgun was found during a screening around 10 a.m. A Royal Oak man told authorities that he forgot to take the gun out of his pocket and put it in his car. He was arrested.

The second gun found July 16 was spotted on the X-ray machine around 8:45 p.m. That passenger was also arrested. 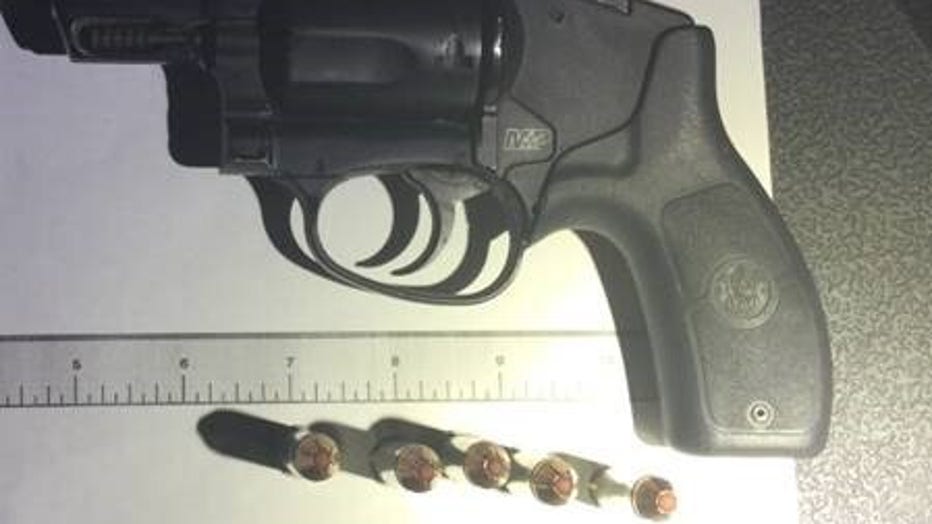 TSA agents have found 36 guns at the airport this year. Last year, 44 were discovered at TSA checkpoints.

Passengers can only travel with firearms in checked baggage. The guns must be unloaded, packed separately from ammunition in a locked hardback case, and declared at the airline check-in counter.

TSA may impose civil penalties of up to $13,910 per violation per person. A typical first offense for carrying a loaded handgun into a checkpoint is $4,100. If a traveler with a gun is a member of TSA PreCheck, they will lose their TSA PreCheck privileges for a period of time.