Though the board upheld the ruling, it scolded Facebook and said the company must decide for itself if the former president's ban will remain indefinite.

LOS ANGELES - Twitter announced on Thursday that it is introducing a new feature that will allow users to send money to creators.

"You drive the conversation on Twitter and we want to make it easier for you to support each other beyond Follows, Retweets, and Likes," the company wrote in a blog post.

When the new feature is enabled on a user’s account, a Tip Jar icon will appear next to the "Follow" button on the user’s profile. 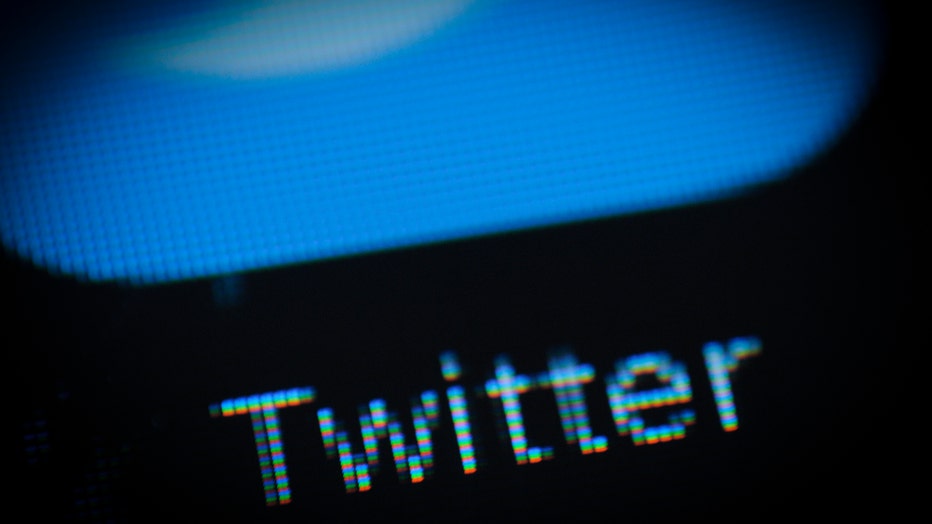 Part of the Twitter application is seen on an iPad on Ocotber 24, 2017.

When tapping on the new icon, a list of payment services will appear allowing anyone to send money.

Twitter says it takes no percentage of any money sent through the new feature.

The company said that only a select amount of users are able to use the new "Tip Jar" feature including creators, journalists, experts, and nonprofits, but more users will be given access to "Tip Jar," soon.

Tip Jar is available for some accounts on iOS and Android.

"Tip Jar is an easy way to support the incredible voices that make up the conversation on Twitter," the company wrote. "This is a first step in our work to create new ways for people to receive and show support on Twitter – with money."